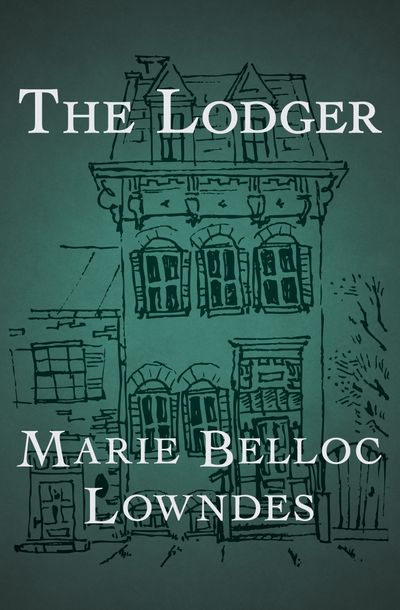 Published by MysteriousPress.com/Open Road
Based on the nineteenth century’s most infamous crime, a novel that asks, How do you recognize a serial killer?

One damp November evening on the Marylebone Road, a couple sits in silence. Though their thoughts are the same—money and the lack thereof—the time has long since passed when Mr. and Mrs. Bunting could find comfort in sharing their anxieties with each other. Now every word is a reproach—a reminder of luxuries forsaken and keepsakes pawned. Retired servants, the Buntings sunk every last shilling into their London lodging house. Now they are trapped. The rooms are empty, the rent is due, and ruin awaits. When the paper boys’ cry of “Horrible Murder! Murder at St. Pancras!” rings out in the street, Mr. Bunting risks his wife’s ire to buy the Evening Standard. The latest exploits of the killer known as the Avenger will give him something to think about besides his own misery.

Just when he is settling in with the paper, there is a knock at the door. Mr. Sleuth enters, seeking “quiet rooms” to rent. He bears no luggage, save one nearly empty leather bag, and his demeanor is odd, to say least. The beautiful sitting room on the second floor interests him not at all, but the obsolete gas stove on the underfurnished third floor is exactly what he has been looking for. Best of all, he wants to pay a month’s rent in advance. Mr. and Mrs. Bunting believe that the new lodger is a godsend until a dark fear grips their hearts. Could the strange Mr. Sleuth be the Avenger in disguise? And if he is, can they afford to know?

Inspired by the Jack the Ripper murders and the basis for Alfred Hitchock’s first thriller, The Lodger is a masterpiece of psychological suspense.