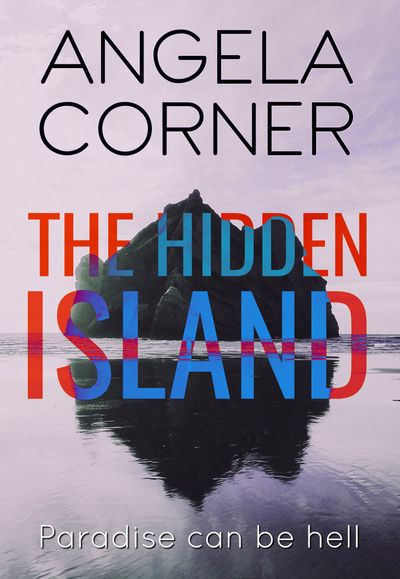 Published by Bloodhound Books
A British detective working in the Greek Islands encounters a murderous pagan cult in this “brilliantly plotted and refreshing” crime thriller (Betsy Reavley, author of The Quiet Ones).

After a traumatic case leaves his body broken and his career damaged, Detective Inspector Beckett Kyriakoulis leaves his old life behind to oversee the Criminal Investigation Bureau on the Greek Island of Farou. Working the beat of this hidden paradise will feel like retirement. The weather is beautiful, the beer is cold, and serious crime is exceedingly rare. But the tranquility of Beckett’s new life is cut violently short when dead bodies start showing up—murder victims that bare the markings of a pagan cult.

With doubts about his mental and physical ability to handle the case, Beckett receives help in the form of a British detective who is everything Beckett is not—young, ambitious and by the book. As their investigation gets off to a rocky start, Beckett finds himself confronting the demons of his past. With victims and questions mounting, one thing is for certain: Sometimes paradise can be hell.
The Hidden Island is the debut novel of screenwriter Angela Corner, whose credits include the BBC dramas Eastenders and Hollyoaks.