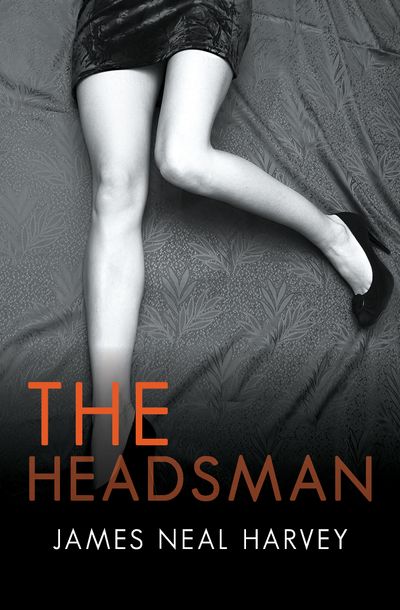 Published by MysteriousPress.com/Open Road
In a small town in upstate New York, a legend returns, hungry for blood

Marcy is nearly asleep when she hears a heavy thump outside her bedroom door. It is not her father; it is not her boyfriend. Who could it be? She cannot help but imagine the headsman—the mythical town executioner who vanished from Braddock two centuries earlier and is said to return every so often, seeking payment in blood. She knows this is nothing but a silly legend—until her door creaks open and she sees the man with the ax.

Across town, Karen dreams that she can see through the eyes of a murderer—the hulking monster that killed poor Marcy. When she wakes, she knows it was not a dream. The headsman has returned to Braddock, and hell gapes wide open behind him.