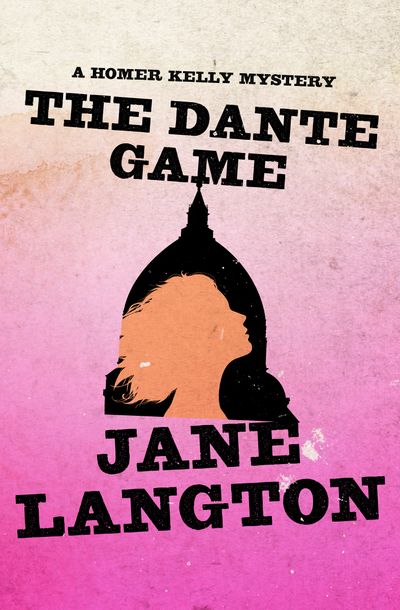 Published by MysteriousPress.com/Open Road
In Florence, scholar/sleuth Homer Kelly must foil a plot to kill the Pope in a “voluptuously detailed” mystery in which Langton’s “exuberant wit runs riot” (The New York Times Book Review).
When the Pope issues a sweeping edict calling for a yearlong war on drugs, no one is more surprised than the Vatican to find the campaign a success. In every Catholic corner of the world, young people throw down their needles to pick up crosses. In Florence, thousands of them converge on the Duomo to thank Christ for their newfound commitment to sobriety. Nearly everyone is relieved by this development—save for Leonardo Bindo, banker and druglord. To get his business back on track, he seizes upon a simple plan: Kill the Pope. Standing in his way is Homer Kelly, transcendentalist scholar and occasional detective. In Florence to teach at a new international university, Homer stumbles on Bindo’s scheme while investigating the disappearance of a beautiful young student. His Italian may be lousy, but Homer is the only man who can save Italy from itself.