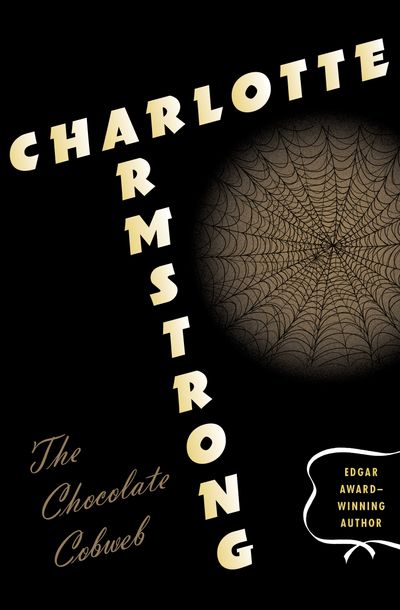 Published by MysteriousPress.com/Open Road
Investigating her mysterious birth leads a bright young artist into peril
For a few hours after her birth, Amanda Garth had two fathers. One was John, the kind, forthright man who would raise her. The other was Tobias Garrison, a well-known California artist who, because of a mix-up in the hospital’s nursery, briefly thought Amanda was his. The confusion was straightened out, and the misunderstanding is forgotten for twenty-three years, when questions about her birth cause Amanda to approach the Garrisons. This could prove a deadly mistake. Someone in that poisonous family is plotting a murder, and the last thing they want is another heir to the massive Garrison fortune. The quest for truth could mean death for the girl whose birth was shrouded in secrecy.