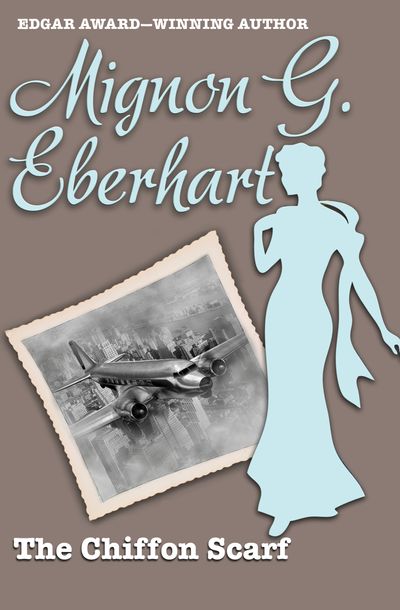 Published by MysteriousPress.com/Open Road
A woman and her nemesis are caught in a cycle of romantic intrigue in this seductive mystery by the Edgar Award–winning author of The Patient in Room 18.
Averill Blaine should have been married years ago, but Eden Shore stole her fiancé Noel’s heart. Eden, a fashion model, needed only a few weeks with Noel before he broke his engagement and proposed to her instead, but she never went through with the marriage. Years later, Averill has found a new fiancé, and nothing—not Eden, not even murder—will get in her way. Eden goes to Averill’s wedding in hopes of seducing Noel once more. As the two couples circle warily, death intrudes—in the shape of a suspicious airplane crash that kills Averill’s uncle. He is an expert pilot, but no amount of skill can stop the flames that leap from his engine as he crests 15,000 feet. Still, Averill and Eden are determined to say “I do,” no matter how many die on their way to the altar.