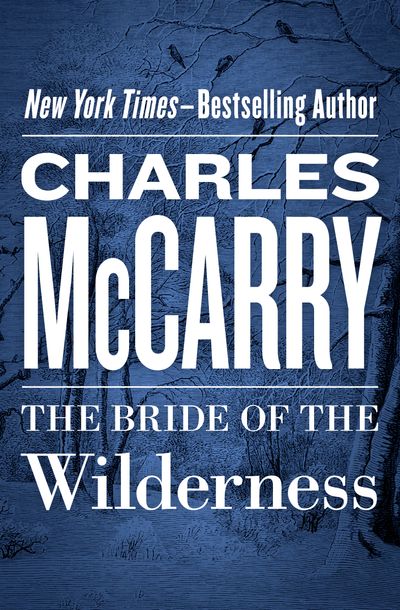 The Bride of the Wilderness

Published by MysteriousPress.com/Open Road
Something completely different from the bestselling thriller writer: “a full-blooded, unashamed romance . . . Mr. McCarry sweeps you along” (The New York Times).
Fanny’s father, Henry Harding, has known Oliver Barebones since the two men were children. Together they survived the Great Plague and the Great Fire, and now they are rich, middle-aged, and unmarried. Everyone’s shocked when Oliver, a lifelong bachelor, falls headfirst for a superstitious young girl named Rose. In two days he’s decided to marry her. For the Hardings and the Barebones, it will be years before they find such happiness again. Ruin comes to them all in the shape of Alfred Montagu, a cold-hearted moneylender who ensnares them in crushing debt and schemes to marry Fanny. After her father dies, Fanny attempts to take refuge in France. It’s not far enough to escape her troubles, so with Oliver and Rose, she departs for a far-off place called Connecticut, dodging Montagu by diving into the teeth of dangers no London girl could ever imagine.