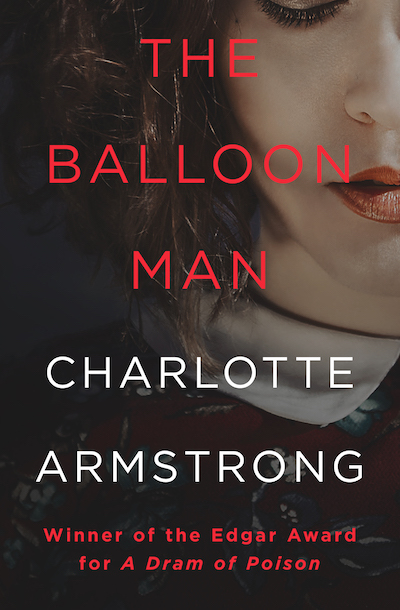 Published by MysteriousPress.com/Open Road
A woman attempts to flee her abusive husband in a thriller The New York Times Book Review calls “an unforgettable reading experience.”

Overworked cocktail waitress Sherry Reynard doesn’t expect much anymore from her husband, Ward, whom she’s supported for years. A struggling writer and sometimes-junkie coddled by his wealthy parents, Ward spends his days lost in a fog of self-pity and hallucinations. Then, one morning, he attacks his wife in a sudden, unprovoked, violent fit of rage. When he turns on their three-year-old son, Johnny, Sherry bashes Ward into submission, grabs her boy, and runs.

As Johnny recuperates in the hospital, Sherry rents a room in a boarding house—among a group of outcasts—anxious to escape her marriage and her memories. But when her vindictive in-laws file a suit for custody of Johnny, Sherry’s oppressive world starts closing in. She needs someone on her side.

When new boarder Clifford Stone arrives, he’s just what Sherry’s looking for. Charming and sympathetic, he’s promised to be there should Sherry ever need him—he’s also been hired by Ward’s calculating father to insinuate himself into her life. Clifford has been paid well to love Sherry, manipulate her, destroy her reputation, and, if need be, even worse.

The Balloon Man was made into Claude Chabrol’s classic 1970 film, La Rupture (The Breach). A gripping suspense novel, it will have you “flipping your wig all the way to the last page” (Kirkus Reviews).

“Old fashioned suspense has given way to contemporary trauma and you’ll be flipping your wig all the way to the last page. . . . You won’t want to finish it.” —Kirkus Reviews