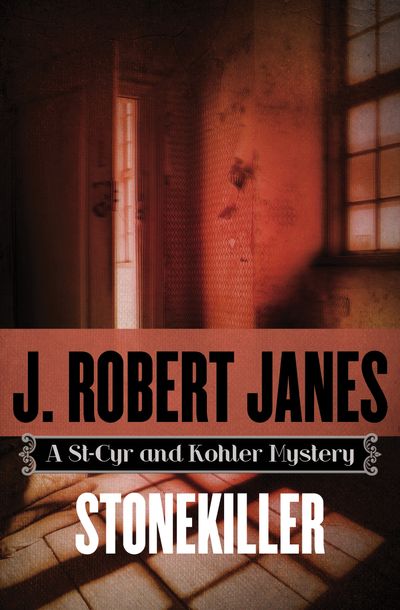 Published by MysteriousPress.com/Open Road
A woman is found butchered not far from an archaeological siteIn the woods of the Dordogne, farmers and their pigs hunt the forest floor for truffles. It is June 1942, and one such farmer has found something unusual: the postmaster’s wife, murdered and left to rot beneath the trees. By the time police inspectors Jean-Louis St-Cyr and Hermann Kohler arrive from Paris, she has been dead four days, and the flies have begun to feast. As Kohler combs the area, finding a picnic basket, two bottles of Champagne, and a collection of poisonous mushrooms, St-Cyr turns the body on its back. The woman has been mutilated, hacked to pieces by a blunt ax. She died steps from the famous Lascaux caves, an invaluable archaeological site that has attracted the Führer’s attention. The SS is about to descend on the area, a film crew in tow, confounding the investigation as they swarm like the flies on the postmaster’s wife.