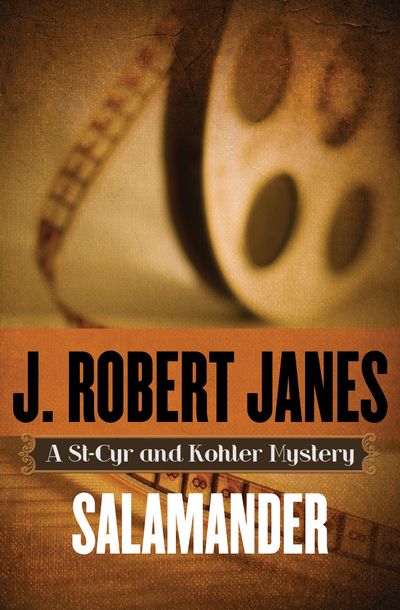 Published by MysteriousPress.com/Open Road
“Gritty . . . captivating . . . An exceedingly clever novel that should appeal to World War II buffs as well as mystery readers” (Booklist).
In a packed movie theater, an usher notices two women enter and leave just before the show begins. Moments later, the theater goes up in flames, and 183 people perish in the stampede to escape. By the time investigators Jean-Louis St-Cyr and Hermann Kohler arrive from Paris, the charred bodies are frozen solid. It is two days before Christmas, 1942, and the people of Lyon are terrified. As the detectives try to unravel what happened in that packed movie house, the arsonists plan their next attack. Saving Lyon from fire will force St-Cyr and Kohler to confront the worst of human nature, in a city lorded over by one of the most infamous Nazis of the Second World War.