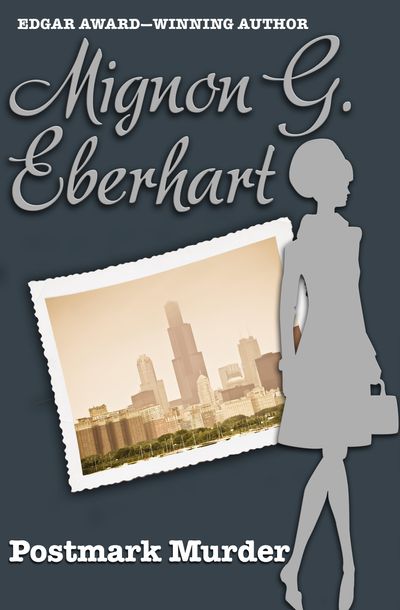 Published by MysteriousPress.com/Open Road
From one of the most prolific authors of the Golden Age of mystery: “A nice example of [Eberhart’s] powers . . . Intelligently complicated” (The New Yorker).
When Conrad Stanley dies, Laura is the only heir not concerned with her slice of his estate. Orphaned at a young age, she was Stanley’s ward, and cannot celebrate the death of the only father she ever knew. The executors of Stanley’s will find that he had a Polish relative, Conrad Stanislowski, who is due part of the inheritance. A search for Stanislowski produces only his daughter: eight-year-old Jonny, who comes to Chicago to live with Laura. Soon a man claiming to be Stanislowski turns up at Laura’s doorstep, demanding his daughter and his chunk of Stanley’s wealth. When the mysterious interloper is found stabbed to death, Laura is a suspect. If she doesn’t move fast, the only inheritance she gets from dear, departed Conrad will be a permanent stay in a federal prison.