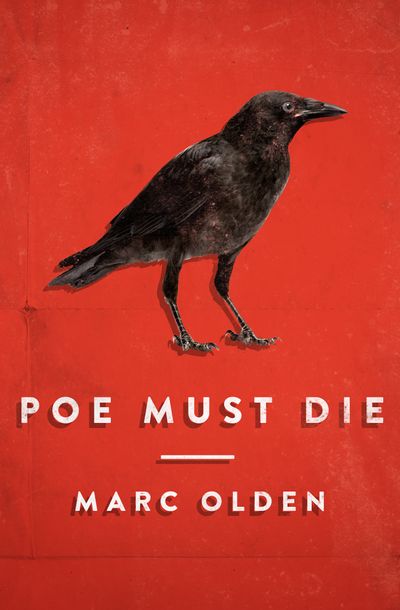 It is said that beneath Solomon’s glorious throne, books that gave the fabled king control over life, death, and demonic power were buried. The throne has been lost for millennia, but now one man seeks to find it and harness its secrets to unleash hell upon the world. Jonathan is the most powerful psychic on earth, and in service of his god, Lucifer, he will tear civilization apart. To combat his dark designs, mankind’s hopes rest on a troubled author named Edgar Allan Poe.

In the shadows of New York City, Poe drowns his talent in rotgut gin, trying to forget the death of his beloved wife. A bare-knuckle fighter named Pierce James Figg arrives with a letter of introduction from Charles Dickens, begging for Poe’s help chasing down the power-mad devil worshiper. Now, writer and fighter must stand together to save humanity from a darkness beyond even Poe’s tortured imagination.

This fast-paced tale of historical supernatural suspense, which Booklist hailed as “unfailingly readable and terrifically well-written,” provides “one cliffhanging chapter after another” (Kirkus Reviews).