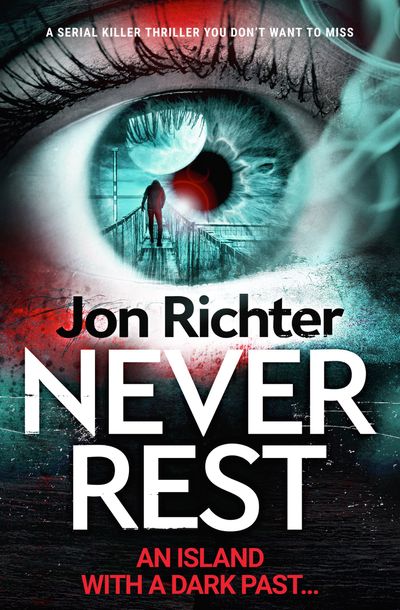 Chris Sigurdsson has left the police force to start his own detective agency in London. He and his assistant, Priya, have built a strong reputation, and their casebook for the coming months is full. But Sigurdsson’s mind drifts back to his time as a Detective Inspector, and to the surreal week he spent investigating a case on Salvation Island.

When the estranged wife of David Lithgow, a writer who’d been working on the island, approaches him to help locate her missing spouse, he cannot resist the allure of that sinister, mist-shrouded place. The case leads him back to Salvation Island and into a treacherous labyrinth of deceit. Is there a link between the mysterious proprietor of a traveling freak show and the malevolent specter of a vicious serial murderer who butchered six young women on the island? Has the killer continued his murderous spree from beyond the grave, or is there a copycat on the loose?

To solve this case, Sigurdsson will need to enter the mind of a sadistic killer and unravel the island’s darkest secrets. And if he wants to survive, he must confront his deepest fears.