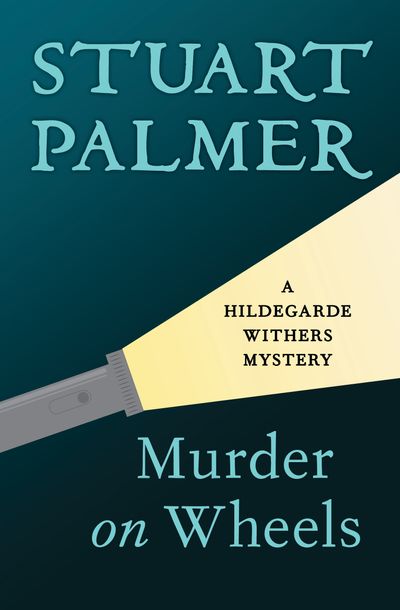 Published by MysteriousPress.com/Open Road
The savvy Miss Withers investigates a mysterious hanging-while-driving in this delightful addition to a classic cozy mystery series.
As snow falls on the steps of the New York Public Library, a line of cars moves sluggishly down Fifth Avenue. Oblivious to the traffic, a blue Chrysler roadster tears down the street, hops the curb, and slams to a halt. The car is empty, its driver thrown half a block back. He's stone dead, his cigarette still burning, and a noose tied tight around his neck. First on the scene is Detective Oscar Piper, followed closely by Hildegarde Withers, a schoolmarm with more than a passing interest in crime. They are a close-knit pair, and would have been married by now if murder didn’t keep getting in the way. Piper and Miss Withers must race across New York, attempting to learn how a man can be hanged while driving, and to do whatever it takes to keep his twin from suffering the same fate.