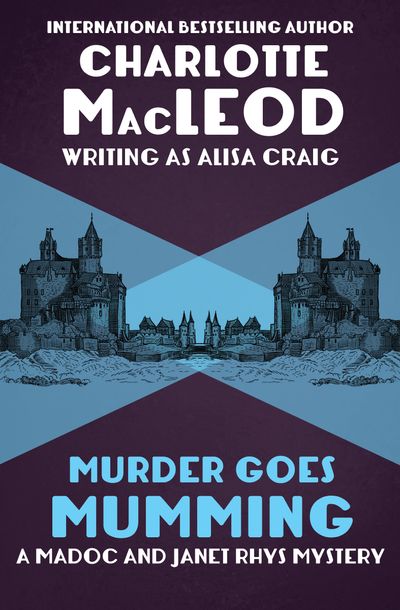 Published by MysteriousPress.com/Open Road
Murder turns a Christmas trip into a working holiday for Mountie Madoc Rhys and his bride-to-be in this holiday whodunit from the “cozy mystery queen” (Early Bird Books).
Though he may not look the part, Madoc Rhys is a Mountie—and his keen sense of detection tells him it’s time to ask Janet Wadman to marry him. They have just gotten engaged when Christmas rolls around, and Janet’s boss invites them to his family estate for a last holiday fling before Janet leaves her job. After a long helicopter ride, they are at Graylings, ancestral home of the Condryckes, a family so strange that Canada’s shortest Mountie fits right in. There is a psychic old woman, an erudite butler, and a family patriarch who is the spitting image of an English country squire. And when the elderly Mrs. Condrycke is found murdered, Janet will be glad she brought Madoc along. Though civilization is far away, when there is a Mountie in the house, justice is close at hand.