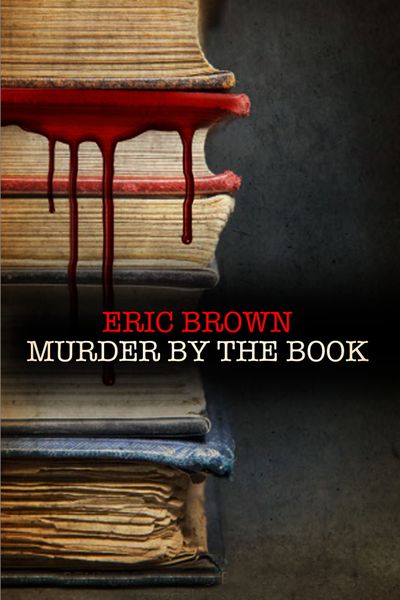 Murder by the Book

Published by Severn House Publishers
Who is killing the crime writers of London? Find out in this “consistently entertaining . . . crime debut from sci-fi veteran Brown” (Kirkus Reviews).

London, 1955. When crime writer Donald Langham’s literary agent asks for his help in sorting out “a delicate matter,” little does Langham realize what he’s getting himself into. For a nasty case of blackmail leads inexorably to murder as London’s literary establishment is rocked by a series of increasingly bizarre deaths. With three members of the London Crime Writers’ Association coming to sudden and violent ends, what at first appeared to be a series of suicides looks suspiciously like murder—and there seems to be something horribly familiar about the various methods of dispatch.

With the help of his literary agent’s assistant, the delectable Maria Dupré, Langham finds himself drawing on the skills of his fictional detective hero as he hunts a ruthless and fiendishly clever killer—a killer with old scores to settle.

“[A] well-paced first mystery. . . . Readers will hope a sequel is in the works.” —Publishers Weekly