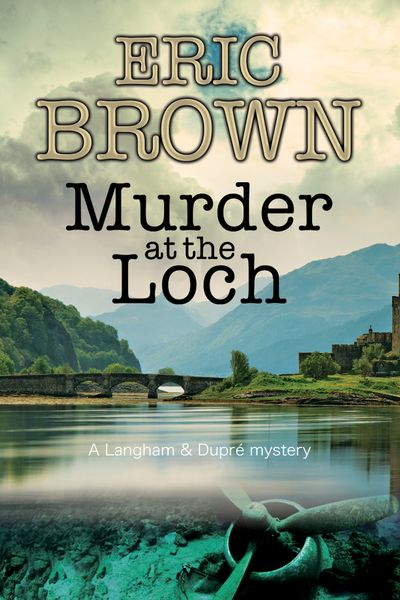 Murder at the Loch

It’s the bitterly cold December of 1955, and Donald Langham has been asked by his friend, private detective Ralph Ryland, to assist him on a case. Ryland has been contacted by their old commanding officer, Major Gordon, who has reasons to believe that his life is under threat at his remote castle in the Scottish Highlands.

On arriving at the castle, Langham and Ryland learn that Major Gordon is attempting to raise the wreck of a German fighter plane which crashed into the loch in 1945. But it’s not only the bad weather that has put a halt to the progress of the salvage. Soon after Langham’s arrival, one of Gordon’s guests is brutally murdered—and the hunt is on to stop a ruthless killer before he—or she—strikes again.

“This promises to be a fine series, if future installments are as good as the first three have been.” —Booklist

“This charming book brings to the page well-defined characters and a classic locked-room structure. Recommend for anyone who loves English country house murders.” —Library Journal