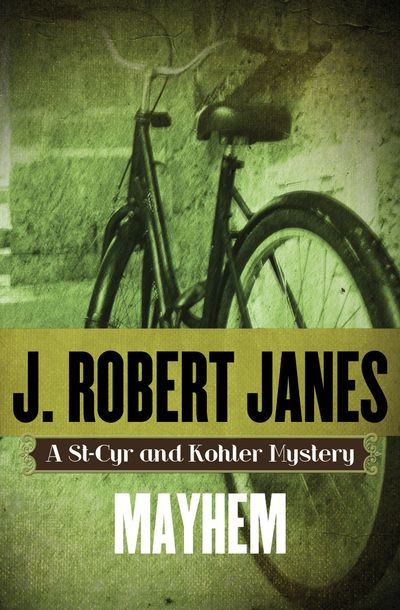 Published by MysteriousPress.com/Open Road
A French inspector and Gestapo detective team up to fight crime in Nazi-occupied Paris during World War II: “The offbeat pair gel . . . fast and convincing” (The Oxford Times).
Police inspector Jean-Louis St-Cyr watches the German tanks roll into Paris from his office window. When Gestapo agents burst through his door, he is destroying confidential documents with the care that is his trademark. As the Nazis take control of the city, they allow St-Cyr to remain at his post, solving the everyday crimes which do not stop simply because there is a war on. He is assigned a partner, Bavarian detective Hermann Kohler, a bullish man who is as brutal as St-Cyr is refined. Though their politics differ, neither man is the sort to let a bad deed go unpunished. Today their work takes them to a suburban forest, where a well-dressed young man has been found murdered and stripped of identification. Nearby lies an expensive beaded silk purse. Although it appears to be a crime of passion, its roots lie in the savagery that wartime nurtures and occupation lets run free.