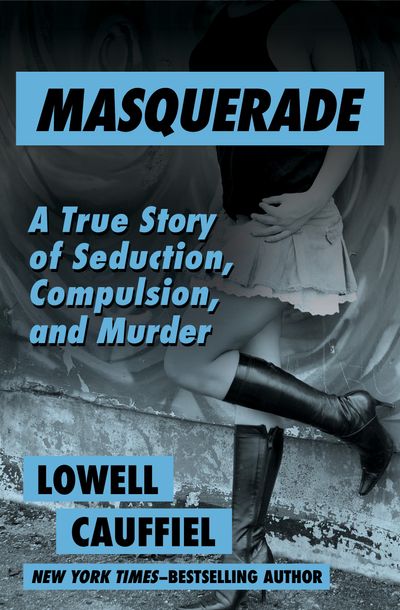 Published by MysteriousPress.com/Open Road
A psychologist’s secret life on the seedy side of Detroit gets him entangled with a prostitute—and her murderous pimp—in a “compelling work of true crime” (Detroit Free Press).

In the exclusive suburb of Grosse Pointe, Alan Canty was a respected psychologist, with clients drawn from wealthy families across Detroit. But at night, he ventured into the city’s seedy south side, where, under the name Dr. Al Miller, he met with prostitutes. One girl in particular caught Dr. Al’s eye: a skinny teenage drug addict named Dawn, an ex-honor student who had fallen under the spell of a pimp named Lucky. Canty became their sugar daddy, spending thousands to buy them clothes, cars, and gifts. But when the money ran out, Canty’s luck went with it—and he was soon found hacked to pieces, his body scattered across Michigan.

Covering the trial for the local press, Lowell Cauffiel became enthralled by this story of double lives and double crosses. In this thrilling true crime tale, Cauffiel shows what happens when deception turns fatal.