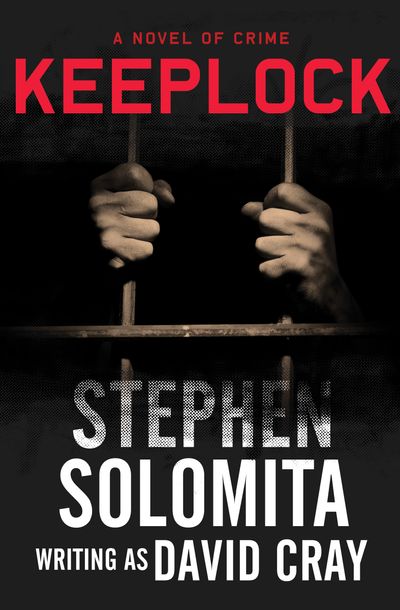 Published by MysteriousPress.com/Open Road
A repeat offender freshly sprung from prison tries to do the impossible: Stay out trouble
Peter Frangello hasn’t spent three straight years out of jail since he was sixteen. Now past thirty, he’s nearing parole when his prison block neighbor is burned alive in his cell, a vicious attack that was intended for Frangello himself. He spends his last week in protective custody, and when he is released back into the world he makes a resolution to stay clean—not for morality’s sake, but because if he goes back inside, the next hit won’t miss. But for a man whose only skills are stealing and doing time, staying out of trouble is not easy. As old associates and an army of crooked cops put pressure on him, Frangello will find that, inside or out, he’s doomed to remain a prisoner for life.