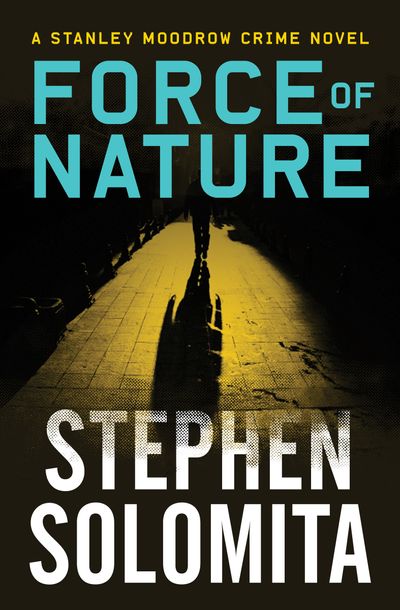 Published by MysteriousPress.com/Open Road
A psychopath is loose in Brooklyn, and it will take a half-mad cop to catch him
A gang of small-time dealers camps out underneath the Manhattan side of the Williamsburg Bridge, slipping hits to passing addicts in exchange for ten bucks a pop. It’s blistering hot, and they drink beer to stay cool, sharing a six-pack with a couple of local girls. As the night winds down, a massive black man appears in a coat that’s too heavy for the weather, produces a shotgun, and starts to fire. Among the dead are two supposed customers—an undercover cop and a reporter whom the city will avenge by opening a new front in the war on drugs. The gunman, a full-time crack addict with a boxer’s build and a bulldog’s temper, disappears into the wilds of Brooklyn. To roust him, Stanley Moodrow will rain hell on the borough, breaking in a new partner as he attempts to smoke out the wild man with a shotgun.