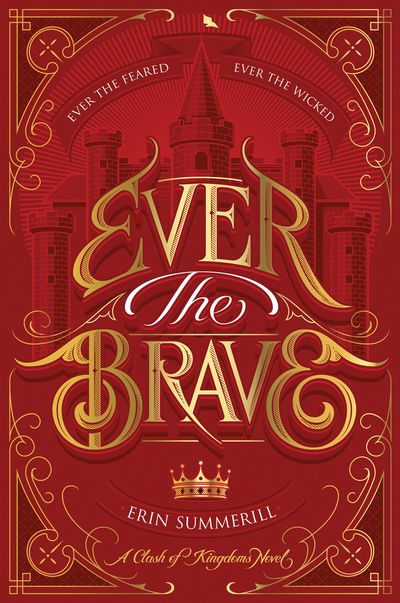 The sequel to Ever the Hunted, which Sarah J. Maas, New York Times bestselling author of the Court of Thorns and Roses series called “absolutely marvelous.”

After saving King Aodren with her newfound Channeler powers, Britta only wants to live a peaceful life in her childhood home. Unfortunately, saving the King has created a tether between them she cannot sever, no matter how much she’d like to, and now he’s insisting on making her a noble lady. And there are those who want to use Britta’s power for evil designs. If Britta cannot find a way to harness her new magical ability, her life—as well as her country—may be lost. The stakes are higher than ever in the sequel to Ever the Hunted, as Britta struggles to protect her kingdom and her heart.

“This will appeal to audiences who enjoy fantasy, themes of good versus evil, and romantic conflicts.”—VOYA

“Those thrilled by the simmering (yet fairly chaste) romance between Britta and Cohen will be immensely satisfied by the cliff hanger–free ending.”—Booklist