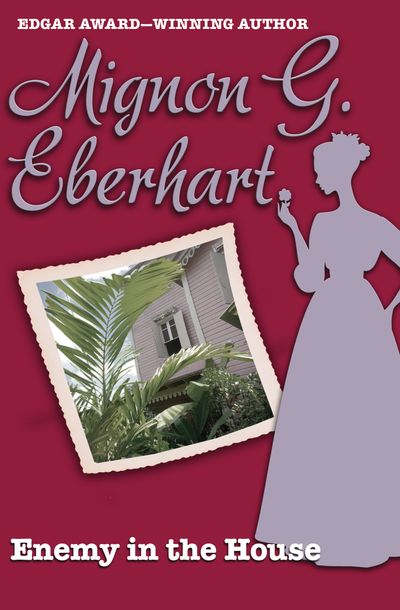 Enemy in the House

Published by MysteriousPress.com/Open Road
A tale of murder and suspense in Revolutionary-era South Carolina, from an Edgar Award–winning author: “One of America’s favorite writers” (Mary Higgins Clark).

Amity Mallam fears that her family’s loyalty to King George III may result in their land being seized by George Washington’s army—and in a last-ditch effort to save it, she marries her cousin Simon, a rebel. After the priest who officiated the ceremony is murdered—along with a lawyer who attended—she sets off to Jamaica to find her father, who had left her behind to run the plantation.

But even more danger and turmoil awaits in the Caribbean, and Amity must untangle the truth and stave off the armies of two nations to protect them all.

“One of the most thorough and ingenious plotters in the trade.” —The New Yorker