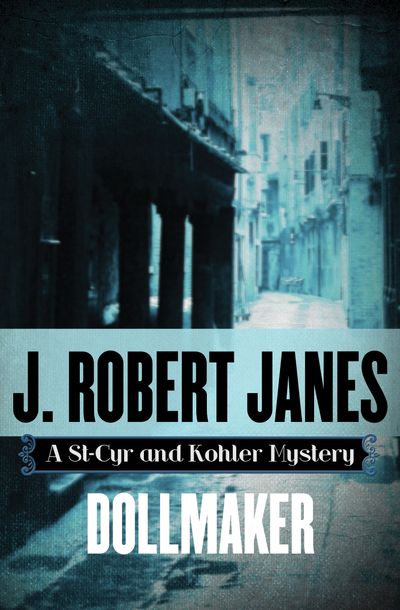 Published by MysteriousPress.com/Open Road
A high-ranking German sailor is accused of petty, brutal murderAs Allied bombers rain death on the German submarine pens of occupied France, police inspectors Jean-Louis St-Cyr and Hermann Kohler stumble through the darkness to a crime scene. A shopkeeper lies dead, head bashed in with a railway tie, surrounded by fragments of a shattered porcelain doll. It appears to be an open-and-shut case, which would make the detectives’ job simple if the obvious suspect weren’t a decorated U-Boat commander. Feared by the British, beloved by his crew, Kapitän Kaestner is a killer with a hobby: the manufacture of high-quality dolls. Before World War I ruined their business, generations of Kaestners produced the finest dolls on the continent. The shopkeeper’s death comes not long after he and Kaestner fail to revive the dollmaking trade. Now, shrouded by a blackout, St-Cyr and Kohler begin the unenviable task of pinning a murder on the pride of the German fleet.