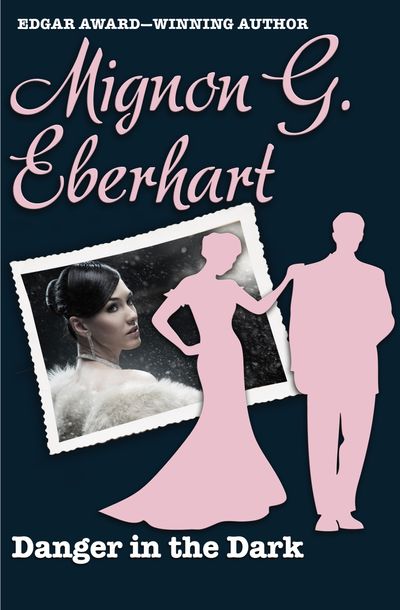 Danger in the Dark

Published by MysteriousPress.com/Open Road
Edgar Award–Winning Author: On the eve of her wedding night, a bride-to-be loses her fiancé—but is she grieving or guilty?
Dennis comes home as soon as he learns that Daphne is about to marry. Though they are both Havilands, raised in the same house, she is no more than a distant cousin, not related by blood, and he has loved her since they were young. He arrives in Chicago the night before the wedding, determined to stop her from giving Ben Brewer her hand. Their passion flares, and she agrees to meet him that night to plan their future together. Both lovers arrive in time for the rendezvous, but there is another surprise: Brewer’s bloody corpse. The evidence against Dennis and Daphne is insurmountable. Fight as they may to evade police suspicion, the hangman’s noose slips ever tighter around their necks. They are finally together—but will they be joined for eternity at the altar, or the gallows?