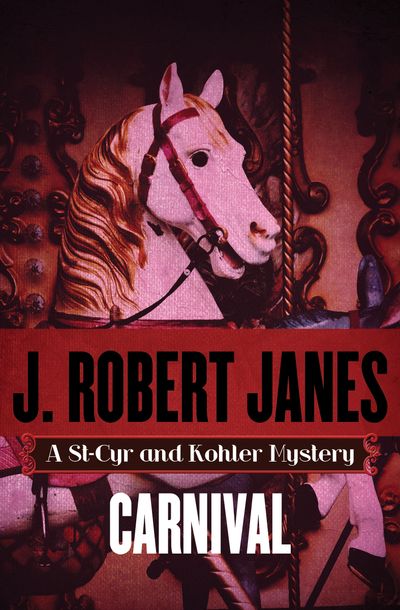 Published by MysteriousPress.com/Open Road
Amid the ruins of an abandoned Alsatian carnival, St-Cyr and Kohler investigate a pair of suspicious suicides
During the Great War, Hermann Kohler and Jean-Louis St-Cyr fought in Alsace on opposite sides of the barbed wire. Two decades later, they return as partners: a Gestapo officer and a French cop investigating everyday crimes in a world gone mad with war. In February 1943, Alsace is unrecognizable—an occupied country where speaking French is all it takes to lose one’s freedom. St-Cyr and Kohler have been summoned to a POW camp where soldiers and résistants manufacture textiles on the grounds of a deserted carnival. Where industry and warfare overlap, they will find a conspiracy worthy of the most twisted house of mirrors.
Two prisoners of this garish, decrepit circus have killed themselves, and the jailers must at least make a show of finding out why. Although the trenches of the Great War are long gone, St-Cyr and Kohler find that in Alsace, the fires of battle smolder still.