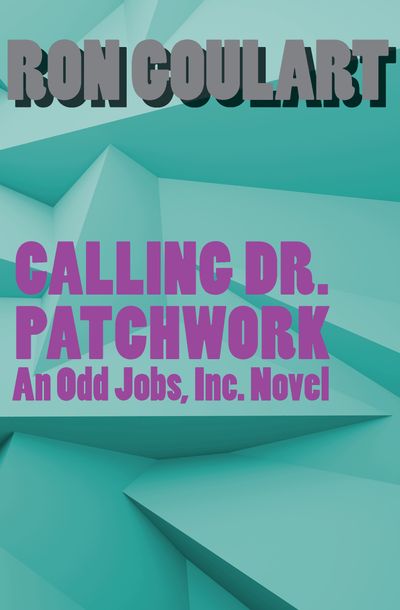 Published by MysteriousPress.com/Open Road
An all-star serial killer terrorizes Earth’s smartest detectives
Raffles Tunny, a juggler in the employ of the United States government, is relaxing at his Swiss chalet when a killer comes to call. He’s found the next day, electrocuted in the style of serial murderer Shocker Fulson, the man with the electric touch. The trouble is, Shocker’s dead—cremated and interred in New Orleans—and Raffles is not the first victim. Six other government-employed entertainers are have been murdered, all of them killed in the style of an executed madman. A case this insane demands an equally insane detective, which means it’s time to call Odd Jobs, Inc. Jake and Hildy Pace have made names for themselves solving impossible murders. But nabbing the copycat lunatic will mean facing down the Amateur Mafia, a gang of belly-button ventriloquists, and the strangest doctor the future has ever seen. One false step, and they’ll follow Raffles to the great music hall in the sky.