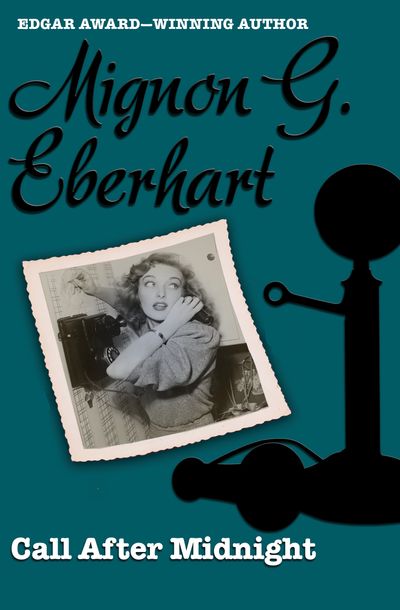 Published by MysteriousPress.com/Open Road
The acclaimed, Edgar Award–winning author “tells one of her better mystery-romances in Call After Midnight” (The New York Times).
The phone rings just after twelve. Jenny Vleedam knows it cannot be anyone but Peter, and she tries to let it ring. He left her for another woman—a vicious trollop called Fiora—and Jenny has too much self-respect to let him kick her around anymore. But she answers anyway, and hears the words she has been longing for: Fiora has been shot. But as often as she has fantasized about something happening to the woman who stole her husband, now Jenny feels only fear—fear that the police might not believe Peter’s story that Fiora was the one holding the gun. Not knowing if the woman is dead or alive, Jenny rushes to Peter’s side. Guilty or innocent, they will never be apart again.