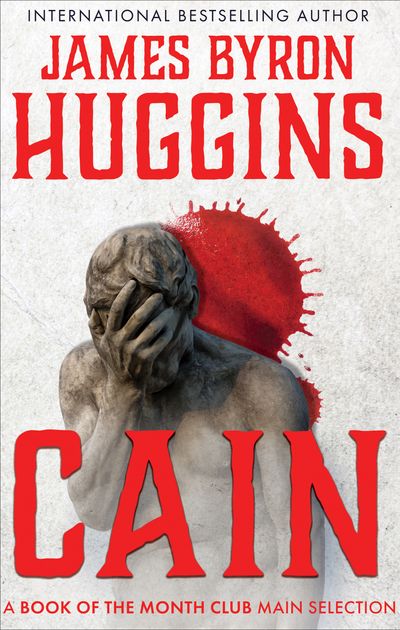 Published by WildBlue Press
An undead super soldier possessed by the devil aims to destroy the world in this thriller from the international bestselling author of Dark Visions.

HE WAS THEIR DEADLIEST KILLER

The late Roth Tiberius Cain, legendary CIA hit man, is gone, but not forgotten. A top-secret project code-named Genocide One has given him a chance to live again, and enough firepower to kill multitudes—and survive to kill another day.

NOW HE IS THEIR GREATEST NIGHTMARE

Grotesquely transformed, Cain has become the ultimate predator: a killing machine with the soul of a devil. And the only force that can stop him is a trio of flawed people: a soldier who lost his family and his soul to a terrorist’s bullets, a priest who has lost his faith to the power of sin, and the beautiful scientist who created Cain and then lost control of him. Now, in a ten-day countdown to Armageddon, all they have left to lose is the survival of the human race.

A Book of the Month Club Main Selection