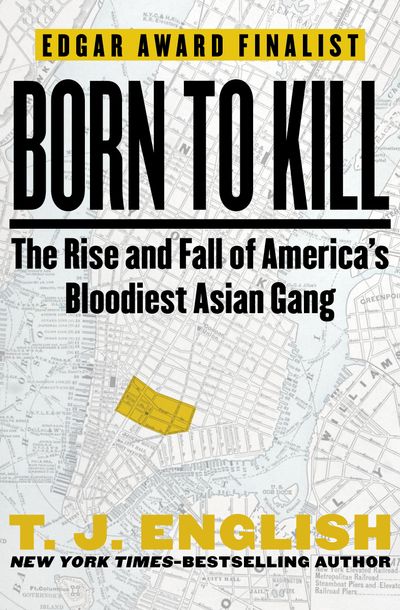 Published by MysteriousPress.com/Open Road
The “riveting” true story of the Vietnamese gang that terrorized Manhattan’s Chinatown, from the New York Times–bestselling author of The Westies (Newsday).
They are children of the Vietnam War. Born and raised in the wasteland left by American bombs and napalm, these young men know a particular brand of cruelty—which they are about to export to the United States. When the Vietnamese gangs come to Chinatown, they adopt a name remembered from GI’s helmets: “Born to Kill.” And kill they do, in a frenzy of violence that shocks even the old-school Chinese gangsters who once ran Canal Street. Killing brings them turf, money, and power, but also draws the government’s eye. Even as Born to Kill reaches its height, it is marked for destruction. This story is told from the perspective of Tinh Ngo, a young gang member who eventually grows disenchanted with murder and death. When he decides to inform on his brothers to the police, he enters a shadow world far more dangerous than any gangland.