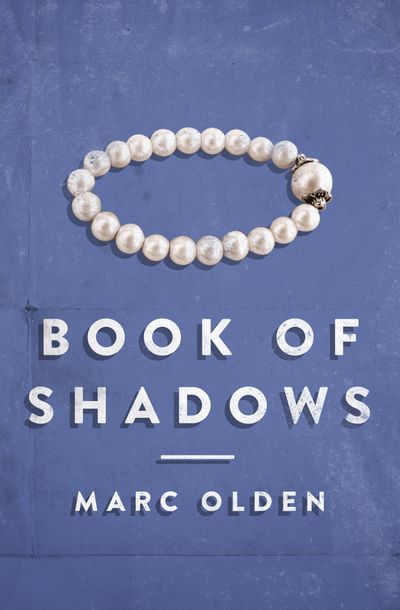 Out for kicks on a dull summer night, a few Puerto Rican boys wander Central Park. Drunk, high, and bored they hack at an old oak tree, and they don’t notice the white-haired couple appear behind them. Murmuring in an ancient tongue, the couple attacks the boys to save the oak. By the time the police arrive, two boys have been slashed to death, and their right hands cut from their bodies.

Rupert and Rowena Comfort are druids, keepers of a religion that is older than civilization itself. For thousands of years they have lived in secret in the wilds of England, until the day that five Americans happen on their village and steal the book of shadows—a witch’s tome passed down by the druids for millennia. Rupert and Rowena will kill to save the book, starting with a spell whose recipe calls for the blood from two severed hands.