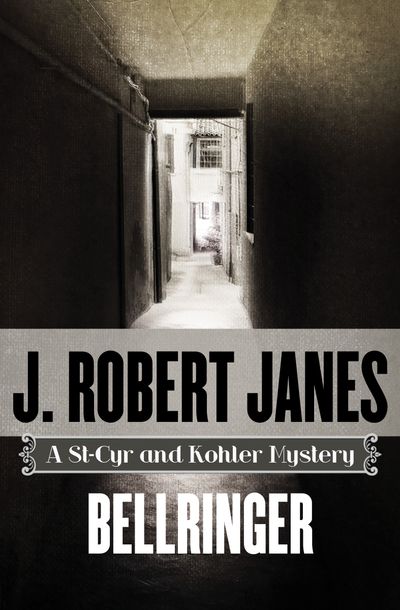 Published by MysteriousPress.com/Open Road
Set in Nazi-occupied France, this is an “enthralling, character-propelled” police procedural (Kirkus Reviews).
Before the war, the hotels of Vittel hosted the wealthiest members of French society. Now, in the winter of 1943, two of France’s most luxurious resorts have been converted into an internment camp for British and American women who failed to escape the country when the German army stormed across the border. For two years, the prisoners have lived quietly, surviving on Red Cross aid packages, but now they are beginning to die. An American woman is found stabbed through the heart with a pitchfork. By the time inspectors Jean-Louis St-Cyr and Hermann Kohler arrive from Paris, rigor mortis and the February frost have frozen her solid. In her pockets are Cracker Jacks and Hershey bars—bribes intended for one of the guards. To bring justice to Vittel, St-Cyr and Kohler will have to unravel the conspiracy that is at the heart of this luxurious, elegant hell.