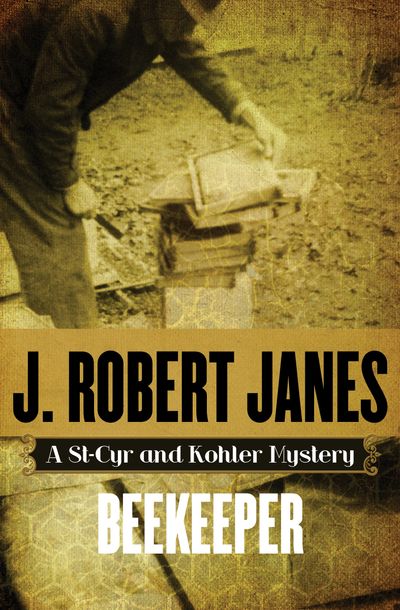 Published by MysteriousPress.com/Open Road
St-Cyr and Kohler uncover a black market beekeeping conspiracyDuring winter, the bees of Paris huddle into spheres, sacrificing some of the drones to keep the queen warm. In the winter of 1943, as rationing limits access to luxury goods, those at the top of Parisian society think nothing of sacrificing the poor for the sake of the black market. The latest casualty is a beekeeper, murdered in his apiary after getting in the way of a smuggling operation. The next night, burglars rob his hives, taking several kilos of honey at the expense of 300,000 bees. As news filters in about the hundreds of thousands of soldiers who died in the fight for Stalingrad, the massacre of the bees seems insignificant. But to inspectors Jean-Louis St-Cyr and Hermann Kohler, the dead bees point to a conspiracy that, if revealed, could send Paris into revolt.