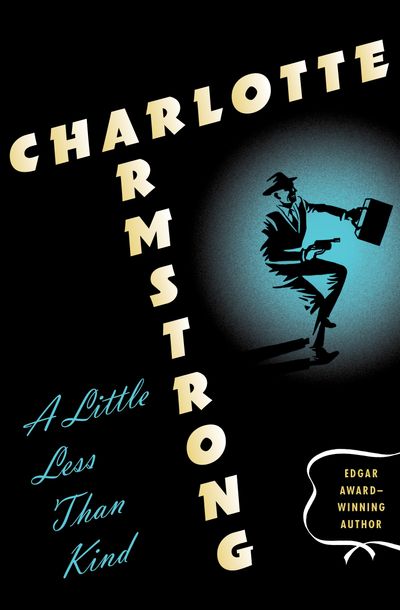 A Little Less Than Kind

Published by MysteriousPress.com/Open Road
After his father’s sudden death, a college student seeks revenge
Ladd Cunningham never felt comfortable in his father’s office. After high school he went to Stanford University rather than enter the family business, and he planned never to return. But then his father became ill, dying a slow, painful death, and Ladd was forced to come back. Ladd’s new stepfather David Crown presses him, trying to learn if Ladd plans to finish college or take the reins at Cunningham Company. Ladd says nothing, and Crown gives him a box of his father’s effects. Inside the dead man’s planner, Ladd finds a note implicating Crown in his father’s death. Murder is too good for a criminal. Ladd wants vengeance—slow, calculated, and irreversible.