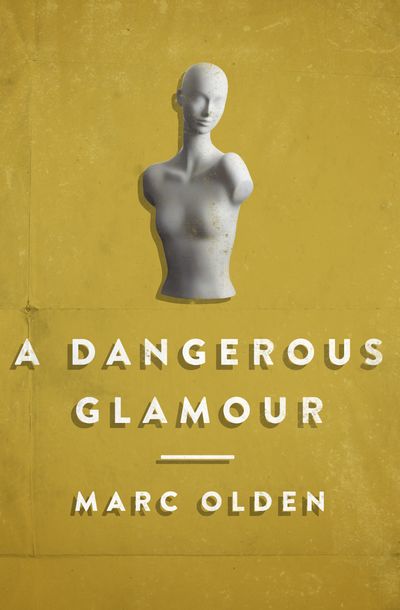 When a dispute between modeling agencies turns to all-out war, beautiful people get ugly

Annie Laurie’s modeling career has been dead since the day she turned thirty, but she is not through with that life. Now an agent, she plans to dominate the business as completely as she once did the nation’s billboards. Only one person stands in her way: her ex-husband Byron Terry, super-agent. Lucky for Annie, he taught her how to play dirty.

She uses every trick she knows to steal models from Terry’s stable, making his girls more successful than he could ever dream. But when both set their sights on signing premier supermodel Karen Dial, Terry calls in the mob for help. From here out, scorched earth is in vogue. The model wars have come to New York, and the jet set is about to witness the most stylish bloodbath in history.