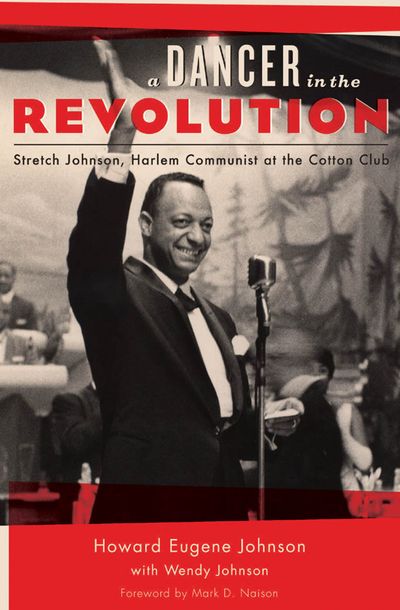 A Dancer in the Revolution

Published by Fordham University Press
A Cotton Club dancer and Communist Party leader shares the story of his life in arts and activism from the Harlem Renaissance through the Civil Rights Era.

Through his extraordinary life, Howard “Stretch” Johnson epitomized the generation of African Americans who broke through boundaries to make the United States more democratic. In this lively and engaging memoir, Johnson traces his path to becoming a dancer in Harlem’s historic Cotton Club, a communist youth leader and, later, a professor of Black studies.

A Dancer in the Revolution is a powerful story of Black resilience and triumph, as well as a window into Harlem’s neighborhood life, culture, and politics from the 1930s to the 1970s. Johnson thrived as a leader in the Harlem Communist Party, using his connections as a dancer to forge alliances between the party and the Black community. But Johnson also exposes another—often ignored—aspect of Harlem life: the homoerotic tourism that flourished there in the 1930s.

Johnson’s journey bears witness to critical times and events that shaped the Black condition and American society in the process. It also illustrates how political activism can be a powerful force, not only for social change, but also personal fulfillment.