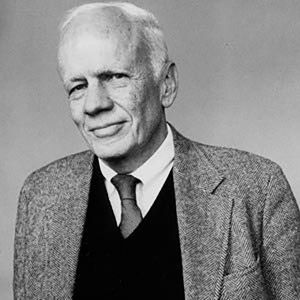 Walker Percy (1916–1990) was one of the most prominent American writers of the twentieth century. Born in Birmingham, Alabama, he was the oldest of three brothers in an established Southern family that contained both a Civil War hero and a U.S. senator. Acclaimed for his poetic style and moving depictions of the alienation of modern American culture, Percy was the bestselling author of six fiction titles—including the classic novel The Moviegoer (1961), winner of the National Book Award—and fifteen works of nonfiction. In 2005, Time magazinenamed The Moviegoer one of the best English-language books published since 1923. 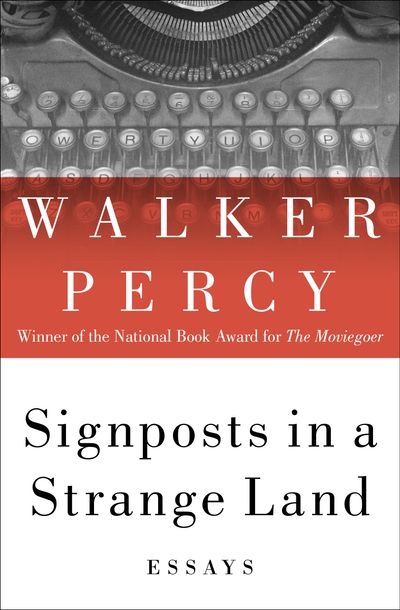 Signposts in a Strange ... 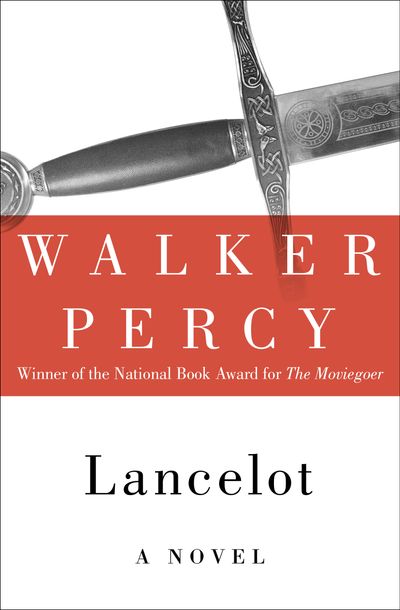 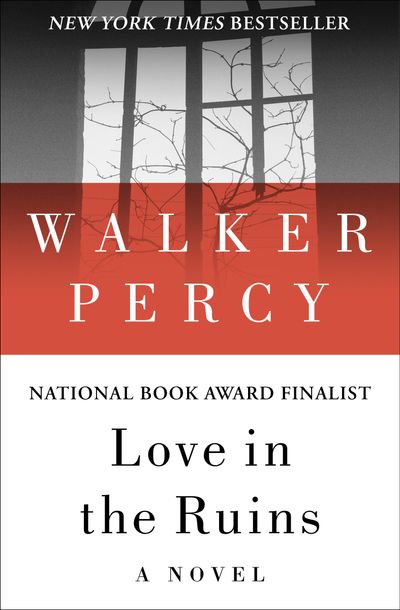 Love in the Ruins 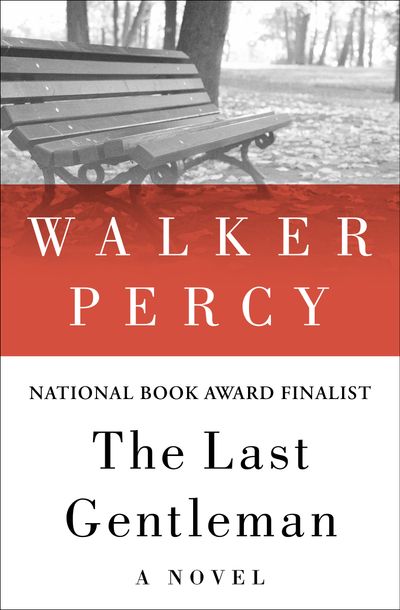 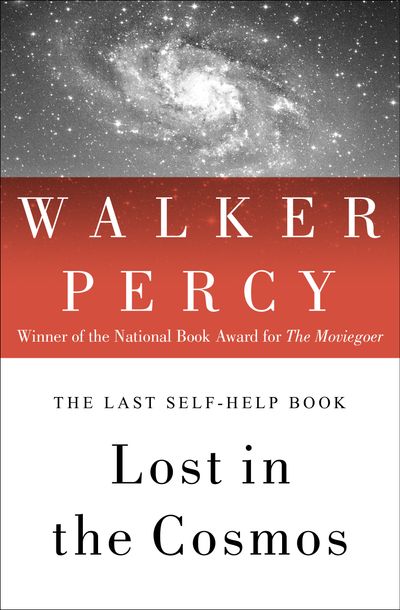 Lost in the Cosmos 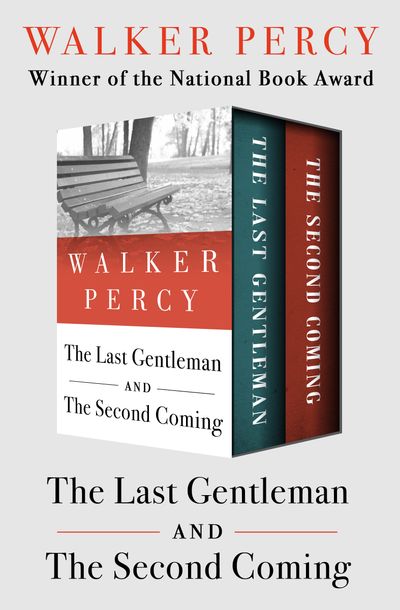 The Last Gentleman and ... 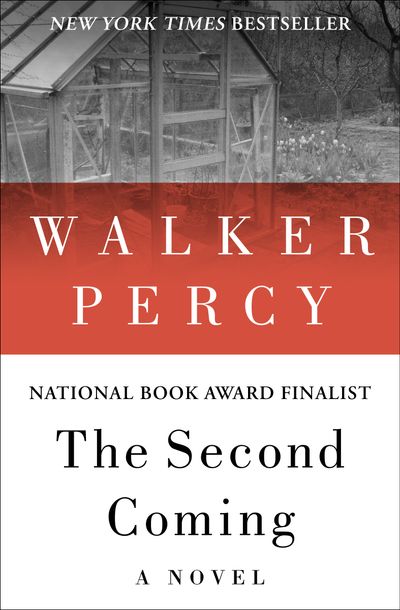 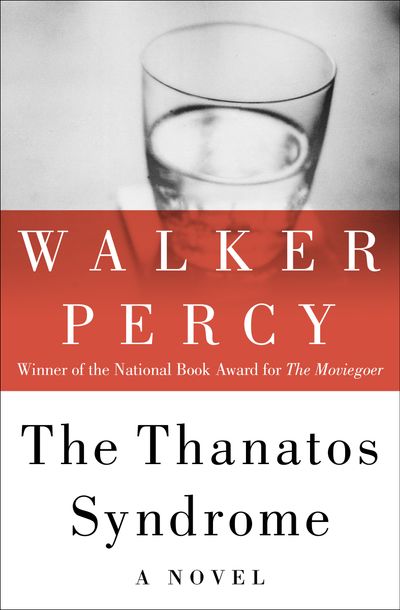 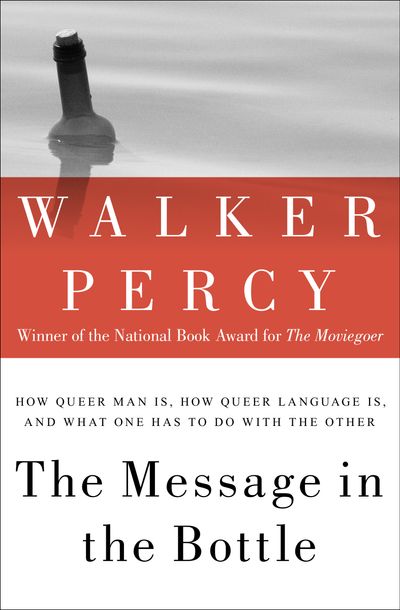 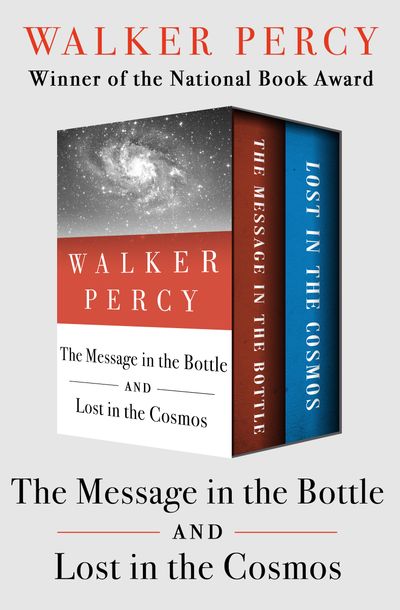 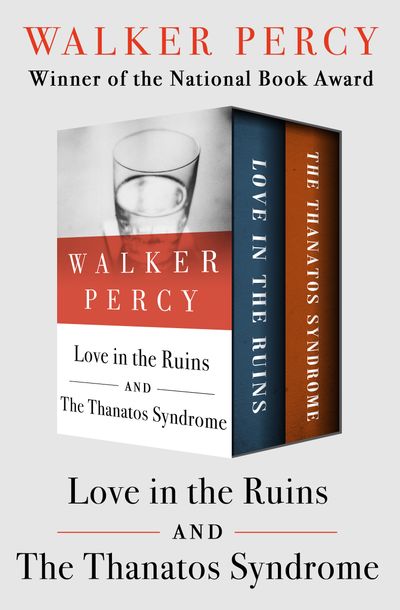 The 15 Best Dystopian Books You Haven’t Read Yet 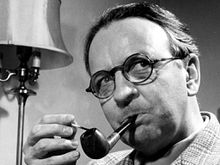