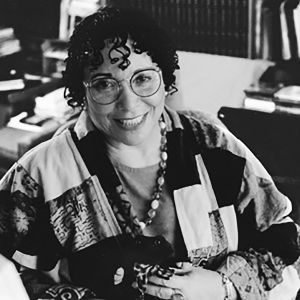 Virginia Hamilton (1934–2002) was the author of over forty books for children, young adults, and their older allies. Throughout a career that spanned four decades, Hamilton earned numerous accolades for her work, including nearly every major award available to writers of youth literature. In 1974, M.C. Higgins, the Great earned Hamilton the National Book Award, the Newbery Medal (which she was the first African-American author to receive), and the Boston Globe–Horn Book Award, three of the field’s most prestigious awards. She received the Hans Christian Andersen Award, the highest international recognition bestowed on a writer of books for young readers, in 1992, and in 1995 became the first children’s book author to receive a MacArthur Fellowship, or “Genius Award.” She was also the recipient of the Coretta Scott King Award. 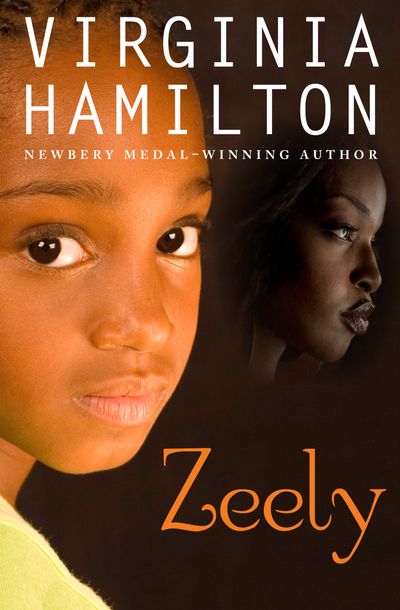 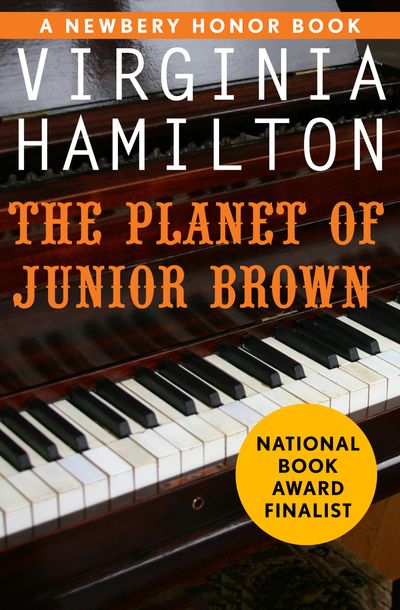 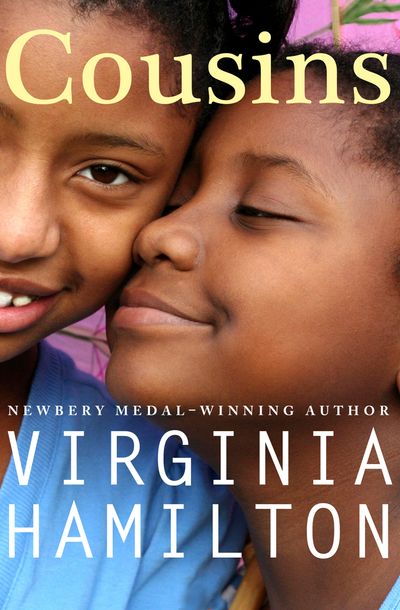 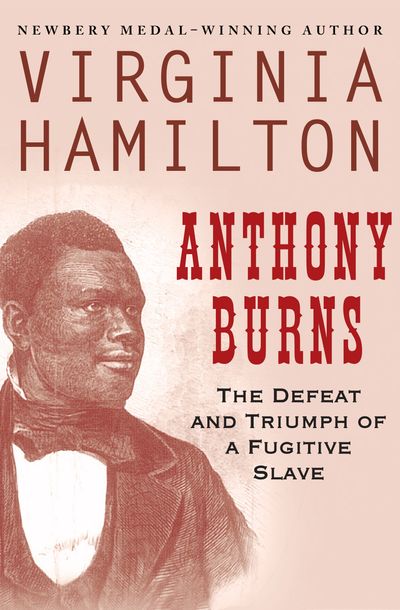 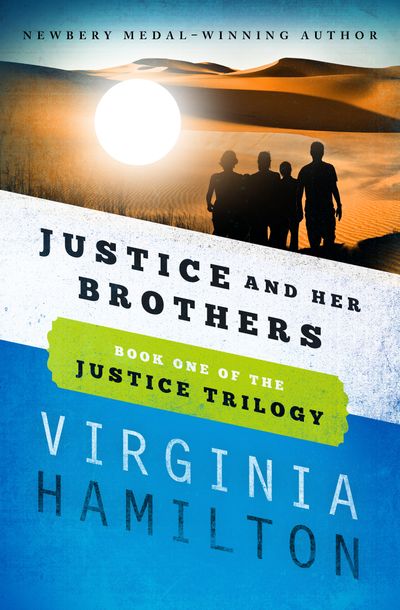 Justice and Her Brothe ... 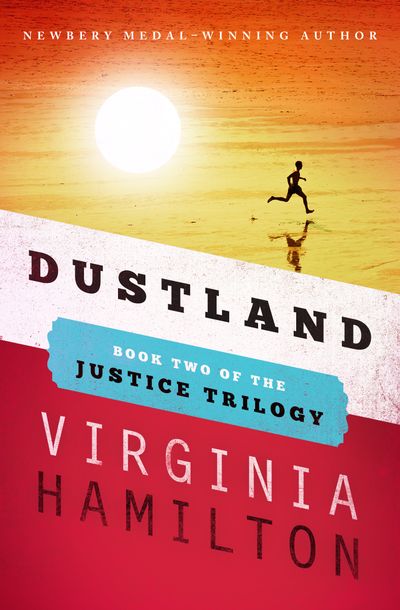 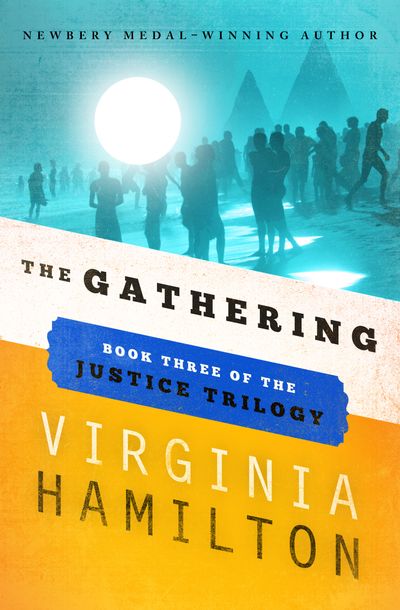 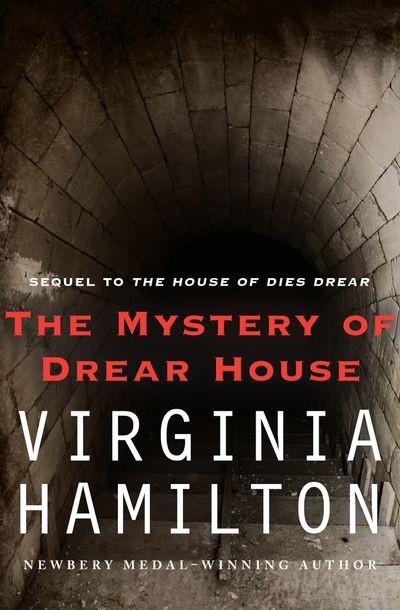 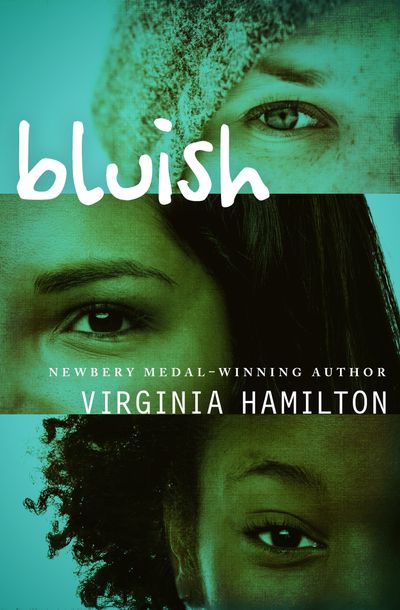 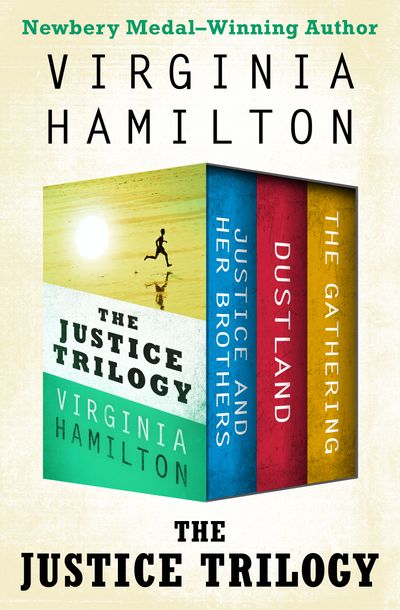 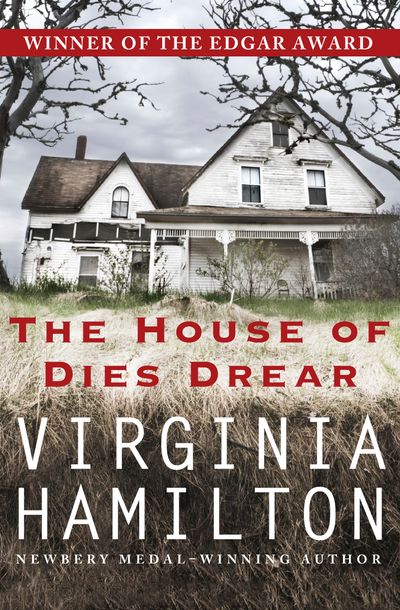 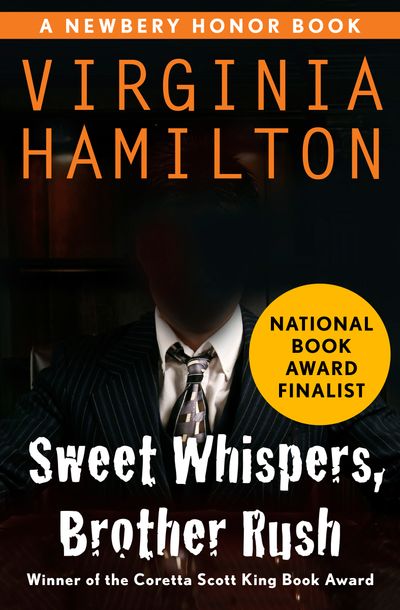 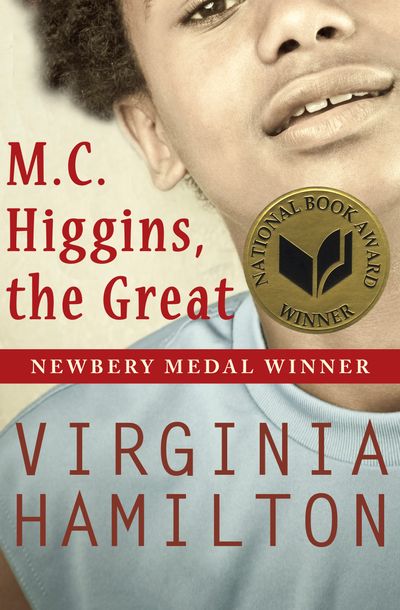 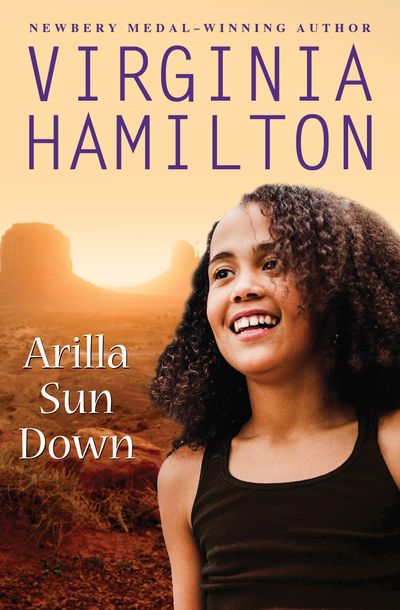 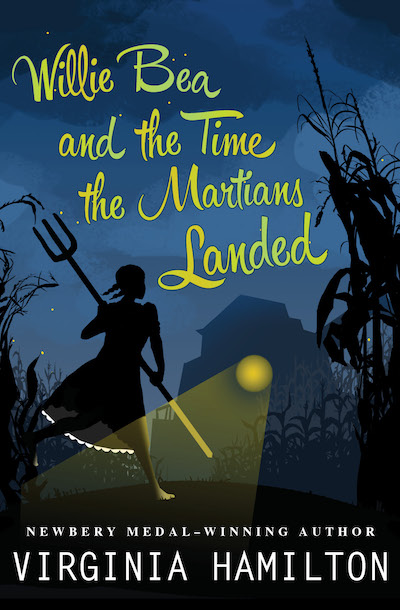