Born in England in 1949, Victor Bockris has spent most of his working life in the United States. He has written biographies of artists, writers, and musicians, including Warhol: The Biography, With William Burroughs: A Report from the Bunker, Uptight: The Velvet Underground Story, Transformer: The Complete Lou Reed Story, and Keith Richards: The Biography. After graduating from the University of Pennsylvania in 1971, Bockris cofounded Telegraph Books, an independent publisher of emerging writers, with poets Aram Saroyan and Andrew Wylie. Bockris moved to New York City in 1973, where he went on to work with many icons of the city’s art and literary community during the Beat Punk period of 1977–1983. Dubbed the poet laureate of the New York Underground, Bockris continues to publish books around the world. He is currently writing Scars: My Life in the New York Underground. 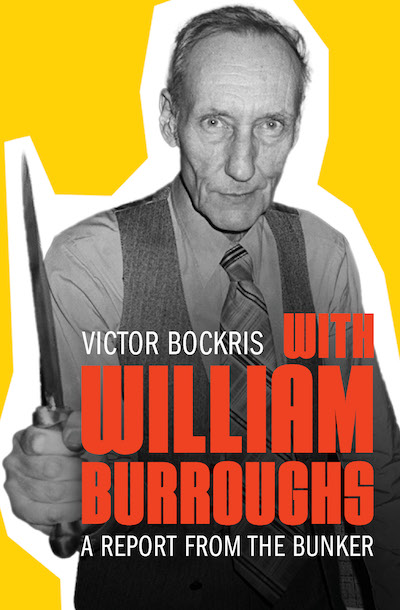 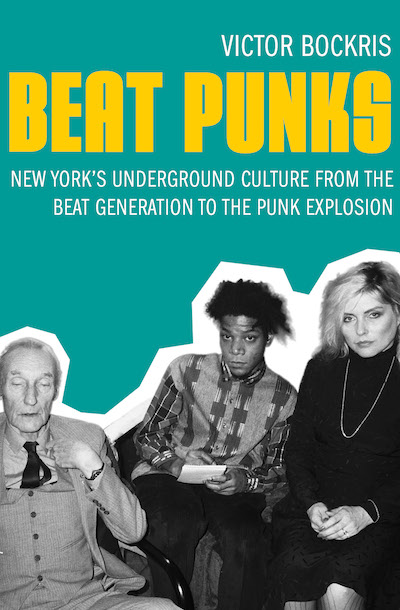