Troy Taylor is an occultist, supernatural historian and the author of seventy-five books on ghosts, hauntings, history, crime and the unexplained in America. He is also the founder of the American Ghost Society and the owner of the Illinois and American Hauntings Tour companies. Taylor shares a birthday with one of his favorite authors, F. Scott Fitzgerald, but instead of living in New York and Paris like Fitzgerald, Taylor grew up in Illinois. Raised on the prairies of the state, he developed an interest in things that go bump in the night"? at an early age. As a young man, he channeled that interest into developing ghost tours and writing about haunts in Chicago and Central Illinois. Troy and his wife, Haven, currently reside in Chicago's West Loop neighborhood." 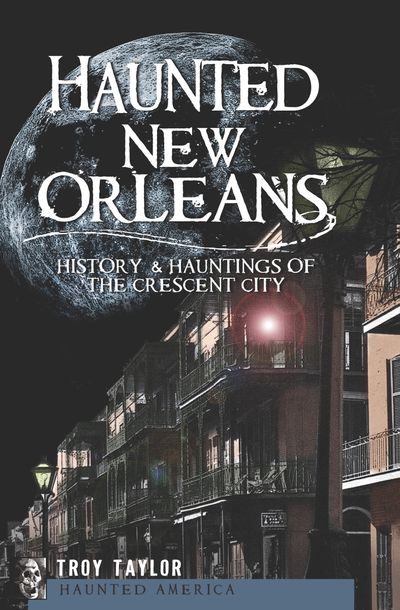 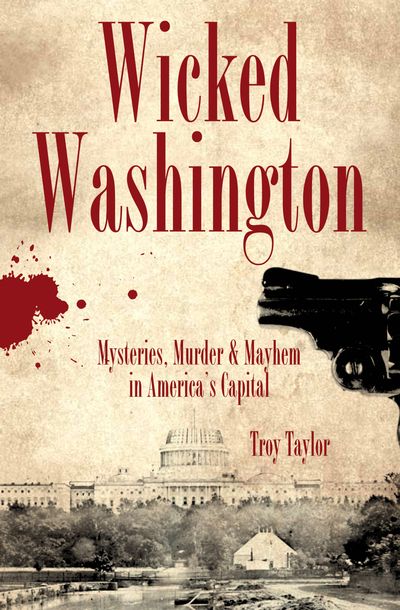 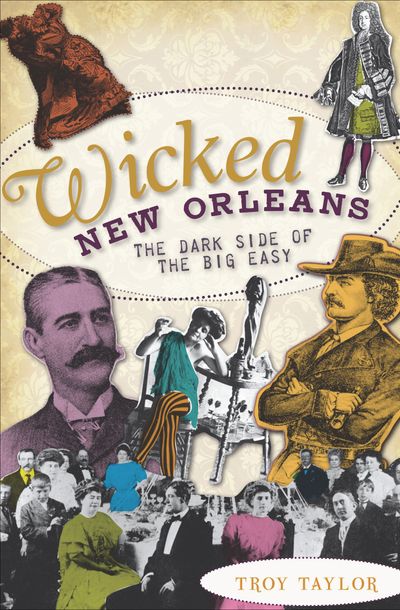 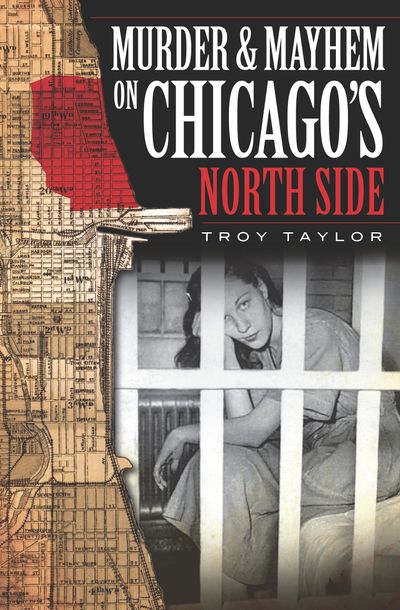 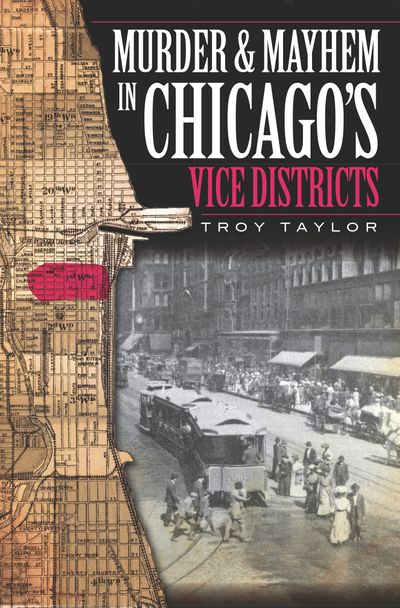 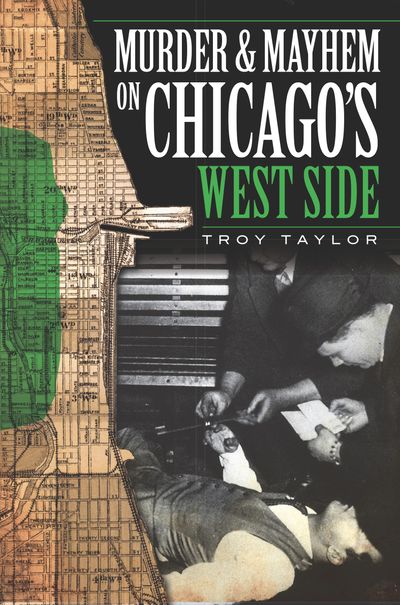 9 Creepy Things About One of New Orleans' Most Haunted Houses 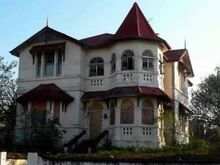 The House the Devil Built: The Chilling Case of the Congelier Mansion