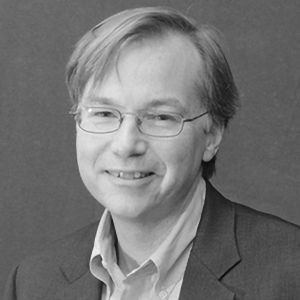 Steve Coll is a staff writer at the New Yorker, the dean of the Columbia Journalism School, and the bestselling author of seven books. Previously he served as president of the New America Foundation and worked for two decades at the Washington Post, where he won the Pulitzer Prize for Explanatory Journalism for a four-part series on the Securities and Exchange Commission during Ronald Reagan’s presidency. The award-winning series became the basis for Eagle on the Street (1991), coauthored with David A. Vise. Coll’s other books include New York Times Notable Book The Deal of the Century (1998); Ghost Wars (2004), winner of the Pulitzer Prize for General Nonfiction; The Bin Ladens (2009), winner of the PEN/John Kenneth Galbraith Award for Nonfiction; and Private Empire (2012), winner of the Financial Times and McKinsey Business Book of the Year Award. 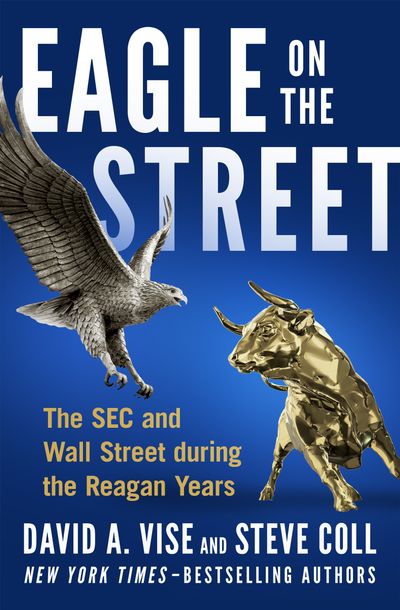 Eagle on the Street 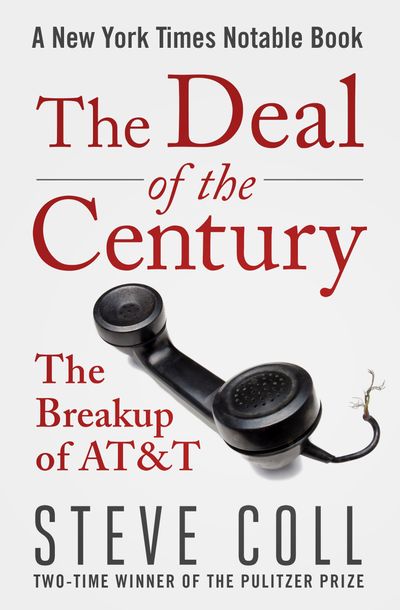 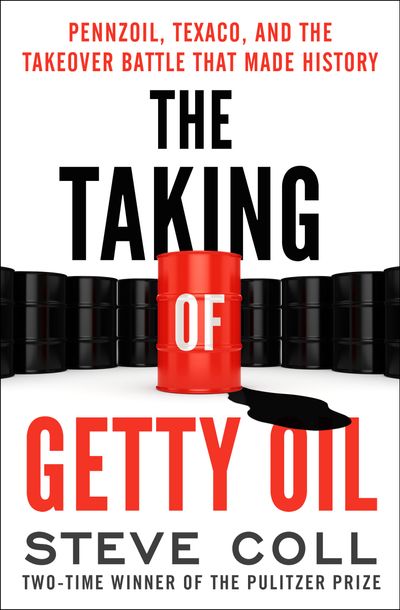