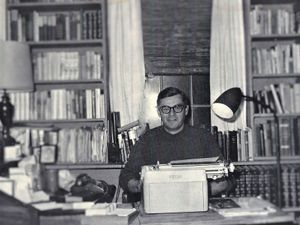 Stephen Birmingham (1929–2015) was an American author of more than thirty books. Born in Hartford, Connecticut, he graduated from Williams College in 1953 and taught writing at the University of Cincinnati. Birmingham’s work focuses on the upper class in America. He’s written about the African American elite in Certain People and prominent Jewish society in Our Crowd: The Great Jewish Families of New York, The Grandees: The Story of America’s Sephardic Elite, and The Rest of Us: The Rise of America’s Eastern European Jews. His work also encompasses several novels including The Auerbach Will, The LeBaron Secret, Shades of Fortune, and The Rothman Scandal, and other non-fiction titles such as California Rich, The Grandes Dames, and Life at the Dakota: New York’s Most Unusual Address. 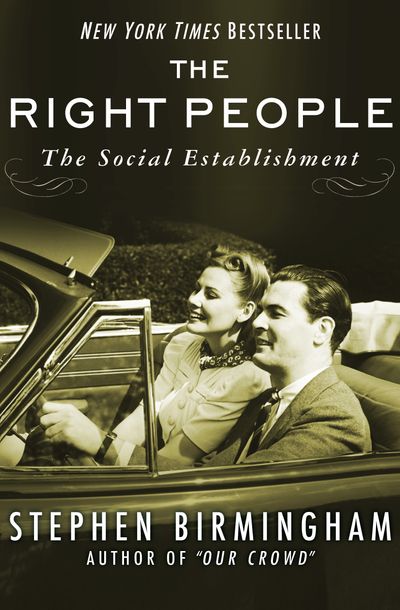 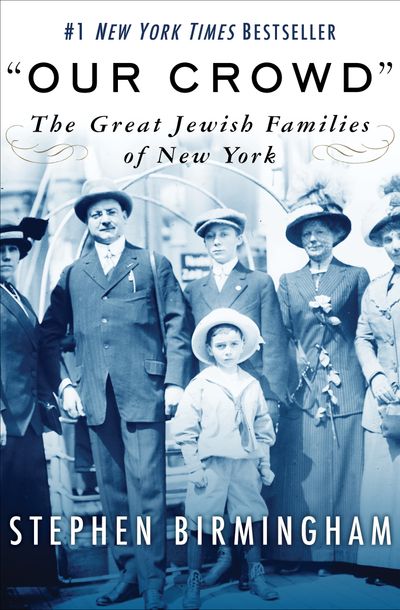 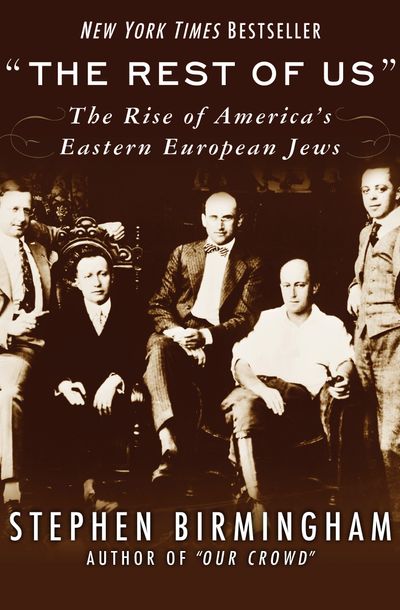 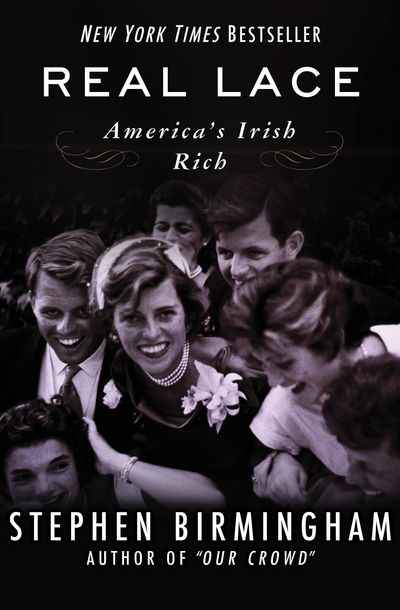 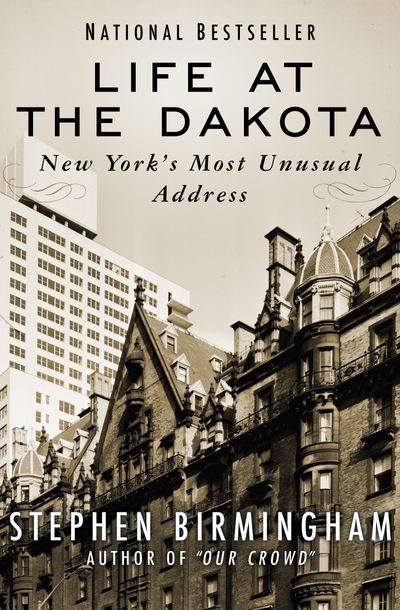 Life at the Dakota 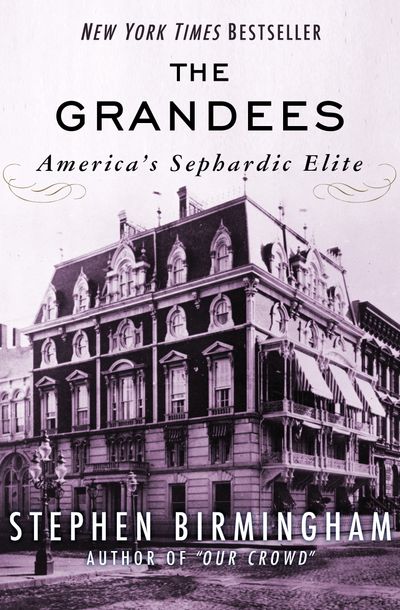 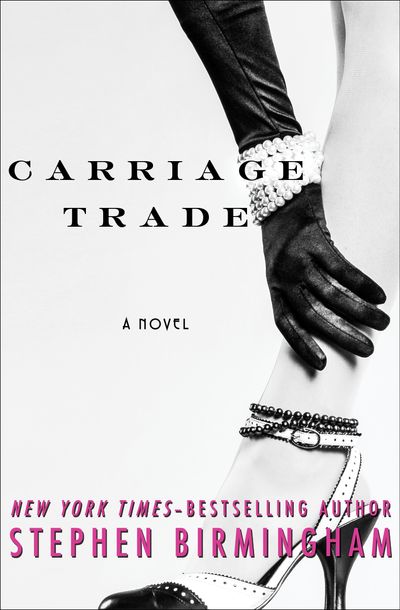 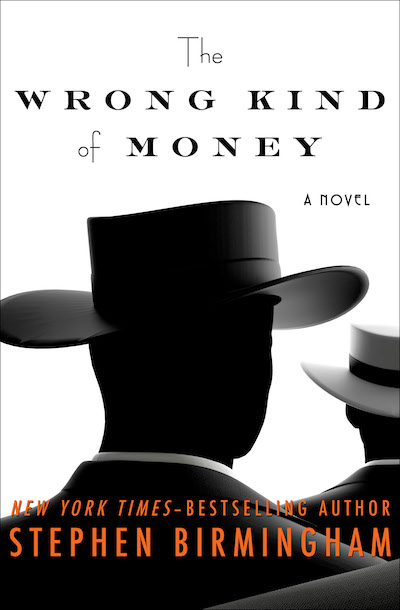 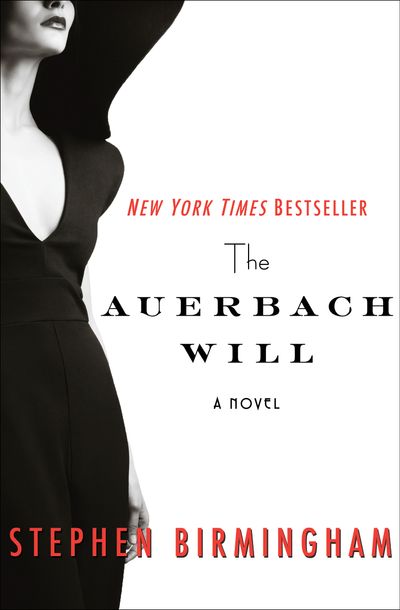 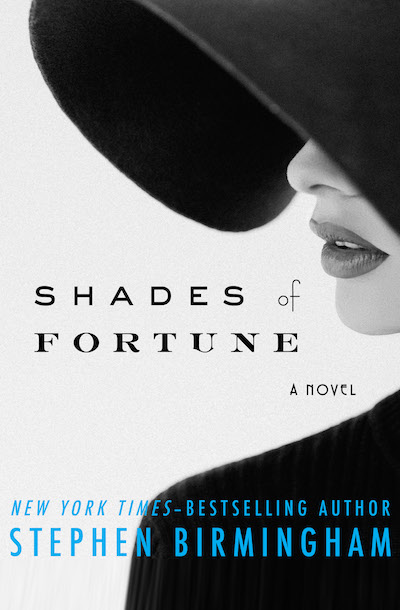 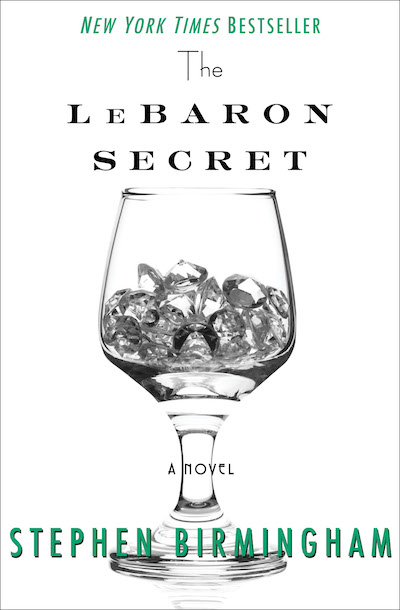 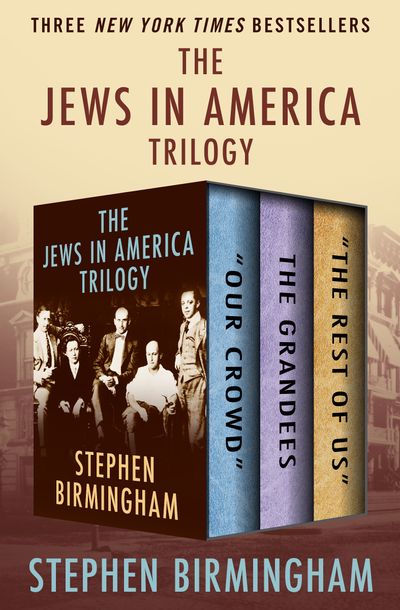 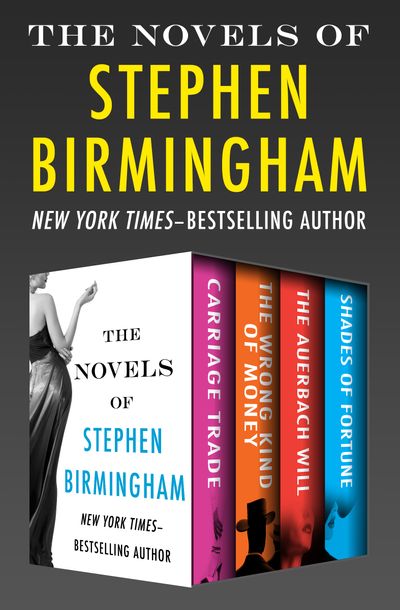 The Novels of Stephen ... 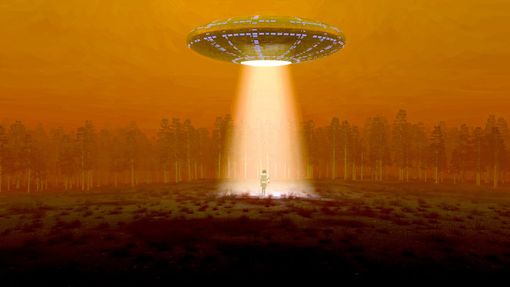 What was it like it to be John Lennon’s neighbor?