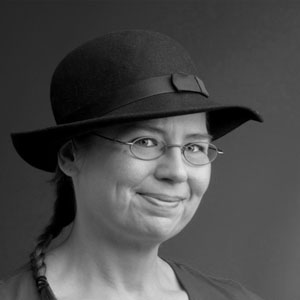 Sarah Zettel is the critically acclaimed author of more than twenty novels, spanning the full range of genre fiction. Her debut novel, Reclamation, won the Locus Award for Best First Novel. Her second release, Fool’s War, was a 1997 New York Times Notable Book, and the American Library Association named Playing God one of the Best Books for Young Adults of 1999. Her novel Bitter Angels won the Philip K. Dick Award for best science fiction paperback in 2009. Her latest novel, Dust Girl, was named as one of the best young adult books of the year by both Kirkus Reviews and the American Library Association. Zettel lives in Michigan with her husband, her rapidly growing son, and her cat, Buffy the Vermin Slayer. 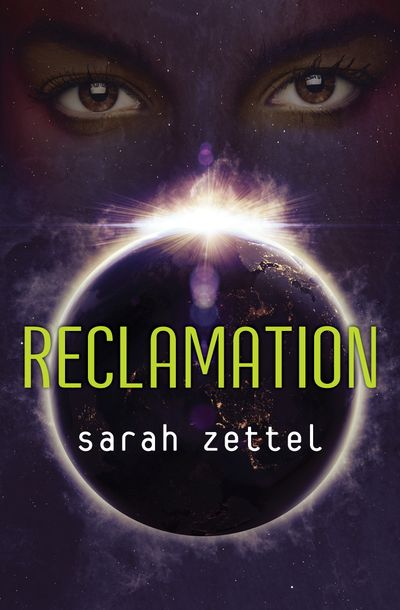 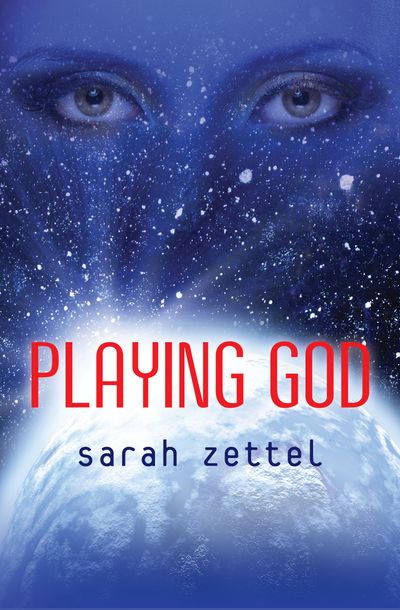 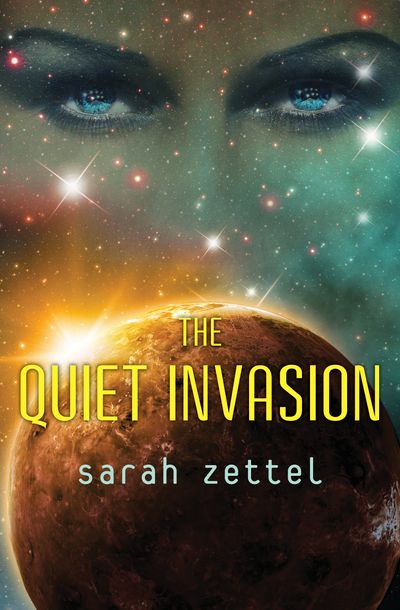 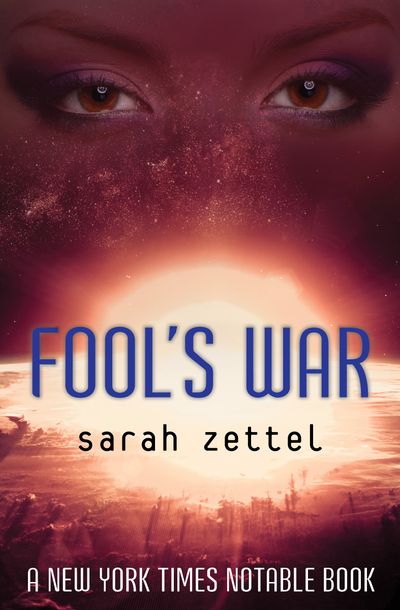 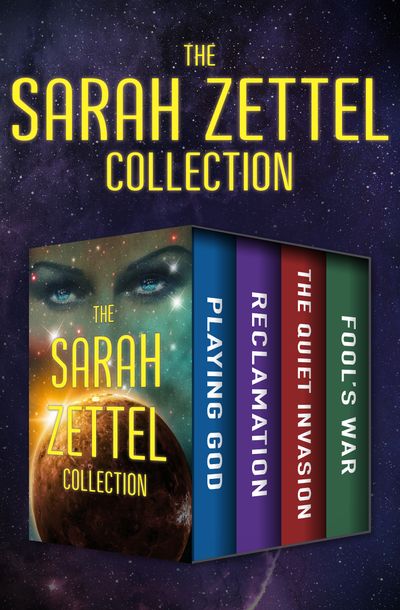 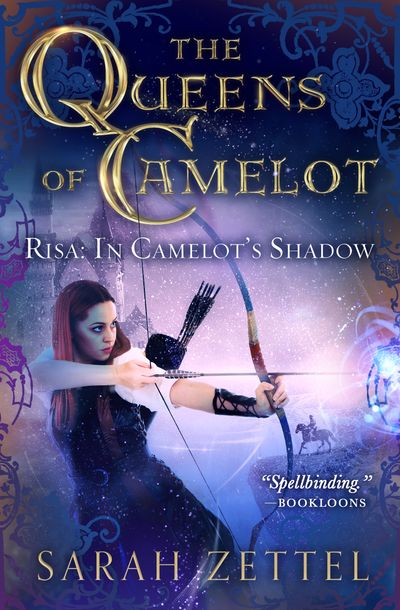 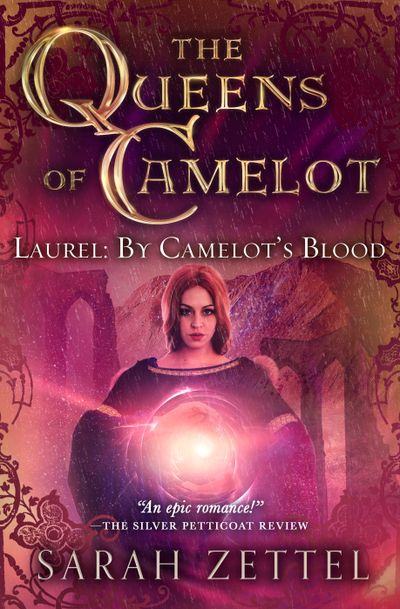 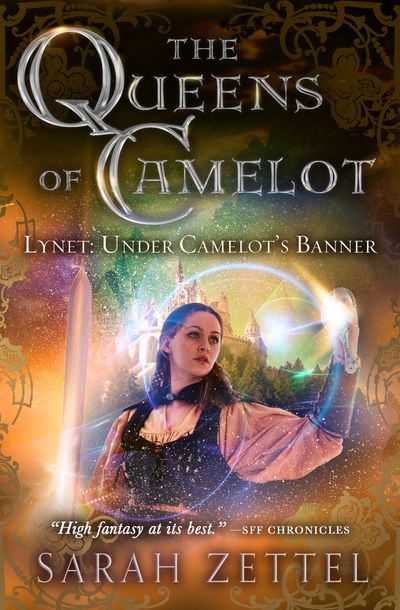 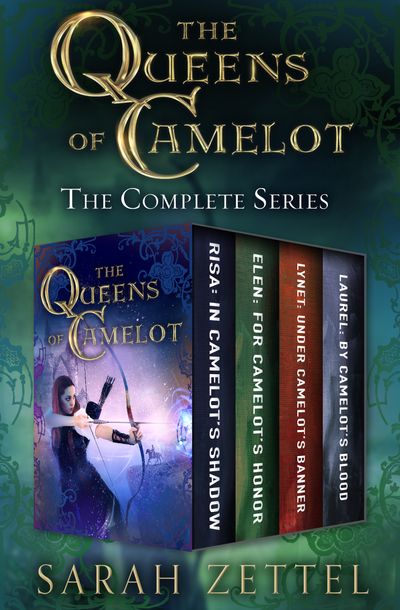 The Queens of Camelot 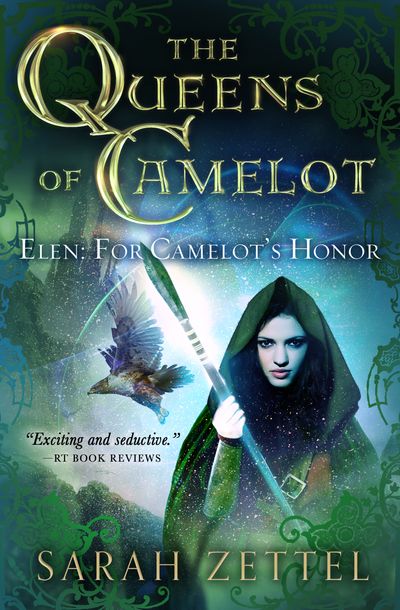 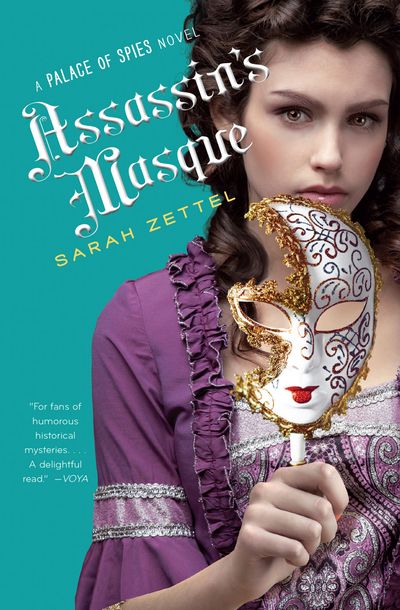 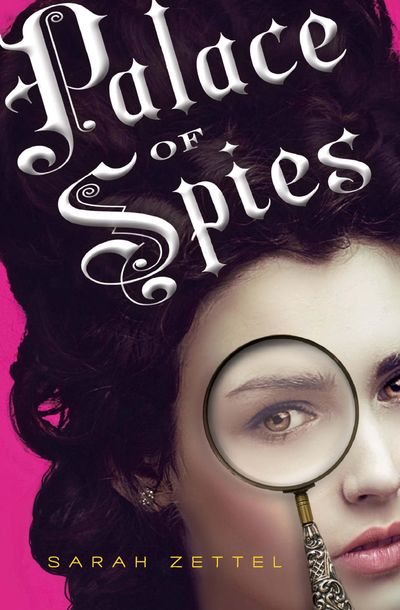 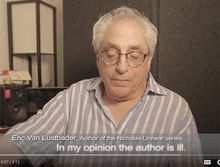 12 Books About Robots Taking Over