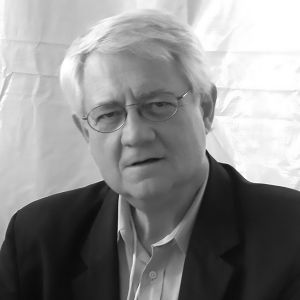 Roy Blount Jr. is the author of twenty-three books. The first, About Three Bricks Shy of a Load,was expanded into About Three Bricks Shy . . . and the Load Filled Up. It is often called one of the best sports books of all time. His subsequent works have taken on a range of subjects, from Duck Soup, to Robert E. Lee, to what cats are thinking, to how to savor New Orleans, to what it’s like being married to the first woman president of the United States. Blount is a panelist on NPR’s Wait Wait . . . Don’t Tell Me!, an ex-president of the Authors Guild, a usage consultant for the American Heritage Dictionary, a New York Public Library Literary Lion, and a member of both the Fellowship of Southern Writers and the band the Rock Bottom Remainders. In 2009, Blount received the University of North Carolina’s Thomas Wolfe Prize. The university cited “his voracious appetite for the way words sound and for what they really mean.” Time places Blount “in the tradition of the great curmudgeons like H. L. Mencken and W. C. Fields.” Norman Mailer has said, “Page for page, Roy Blount is as funny as anyone I’ve read in a long time.” Garrison Keillor told the Paris Review, “Blount is the best. He can be literate, uncouth, and soulful all in one sentence.” Blount’s essays, articles, stories, and verses have appeared in over one hundred and fifty publications, including the New Yorker, the New York Times, Esquire, theAtlantic, Sports Illustrated, the Oxford American, and Garden & Gun. He comes from Decatur, Georgia, and lives in western Massachusetts. 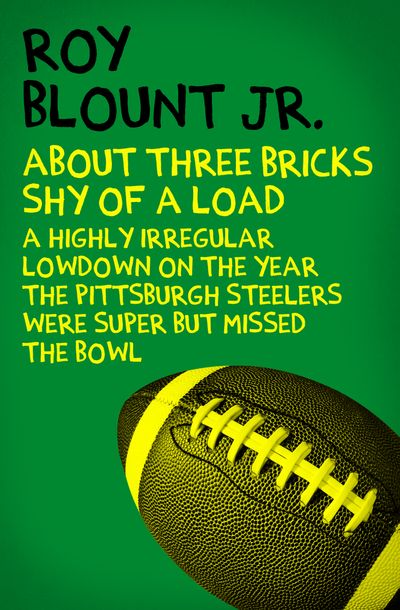 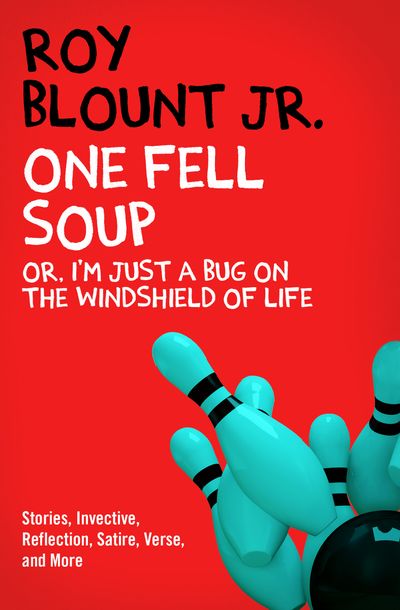 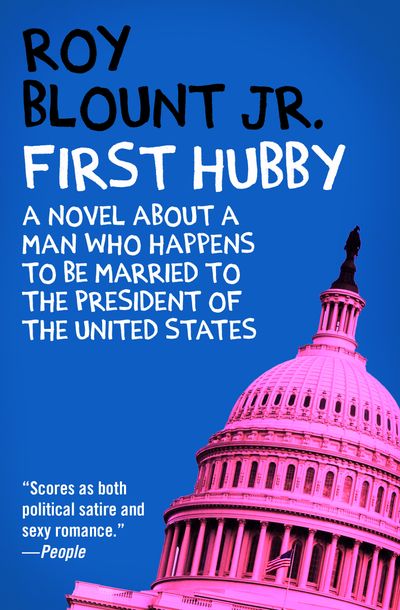 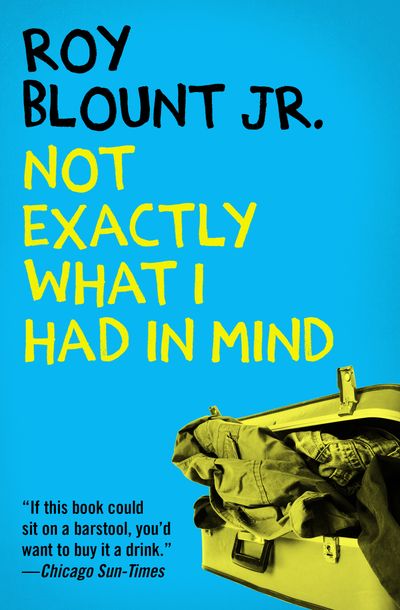 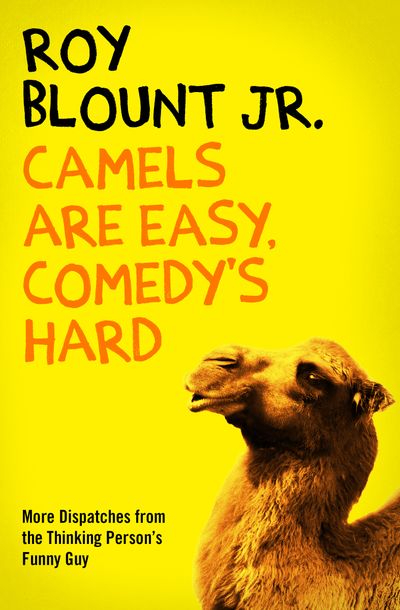 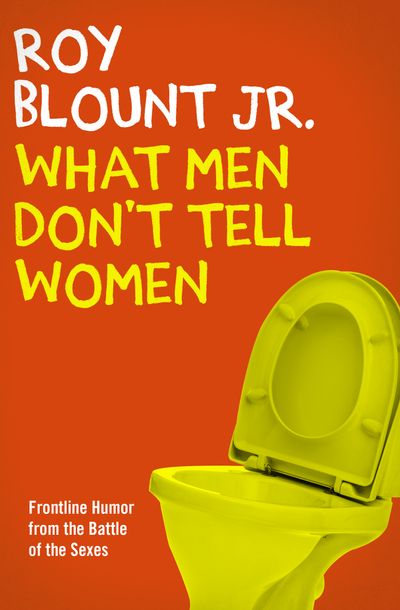 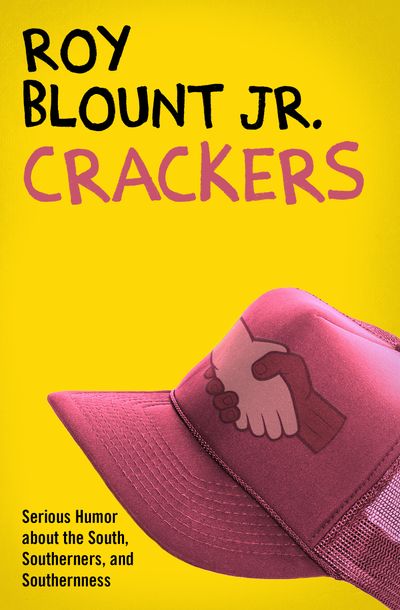 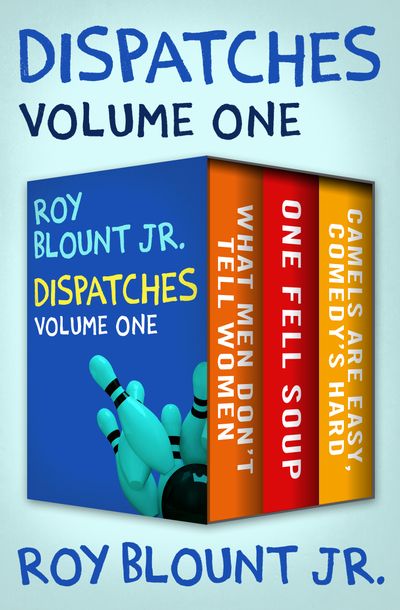 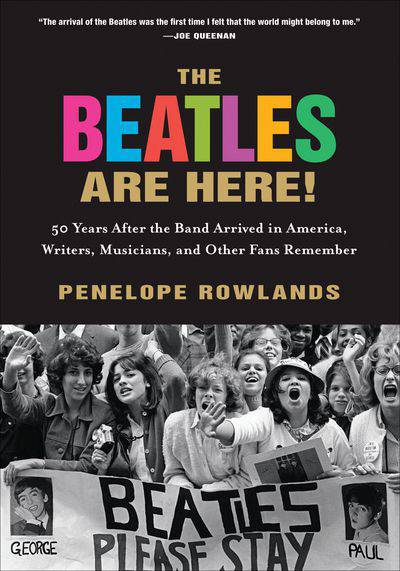 The Beatles Are Here!