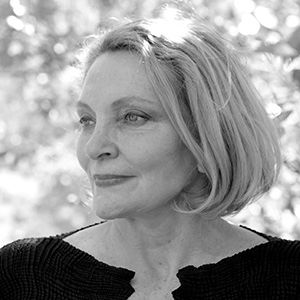 Robyn Davidson was born on a cattle property in Queensland, Australia. She went to Sydney in the late sixties, then spent time studying in Brisbane before moving to Alice Springs, where the events of her international bestseller Tracks begin. Since then, she has traveled extensively, living in London, New York, and India. In the early 1990s, she migrated with and wrote about nomads in northwestern India. She is now based in Melbourne, but spends several months a year in the Indian Himalayas. 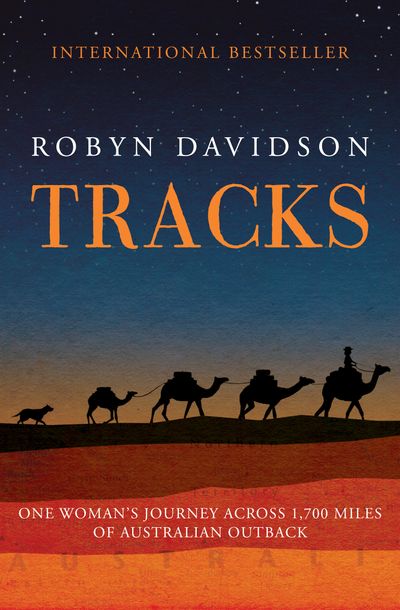 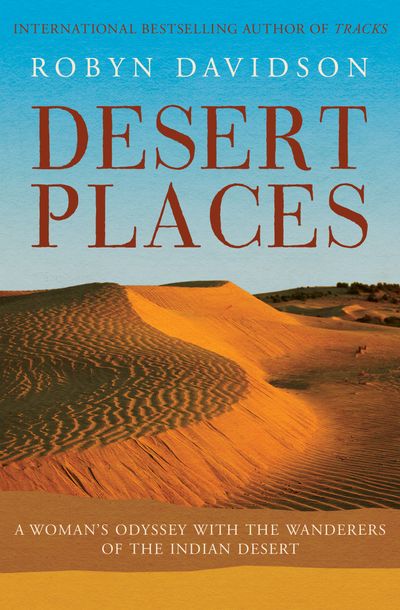 9 Travel Writings That Will Take You on a Journey