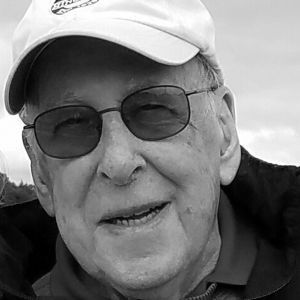 Richard Hammer is the author of more than twenty fiction and nonfiction books, as well as numerous short stories, articles, and essays for major publications worldwide. He has won two Edgar Awards for Best Fact Crime, for The Vatican Connection (1982) and The CBS Murders (1987), and was a finalist for the Pulitzer Prize and the National Book Award for The Court-Martial of Lt. Calley (1971). Both the New York Times and the Washington Post named One Morning in the War (1970) and The Court-Martial of Lt. Calley one of the ten best books of the respective years in which they were published. Hammer’s first book, Between Life and Death (1969), explored the case that led to the landmark Supreme Court decision in Brady v. Maryland and its repercussions. He wrote and narrated the Academy Award–winning documentary Interviews with My-Lai Veterans (1970), and has been involved in many TV films and motion pictures. Before becoming a full-time freelance writer, he wrote for the New York Times and its Week in Review section, where he covered the war in Vietnam, the civil rights struggle, and most other major stories of the times. A native of Hartford, Connecticut, Hammer attended Mount Hermon School, earned degrees from Syracuse University and Trinity College, and did postgraduate work at Columbia University. He and his wife currently reside in New York City. 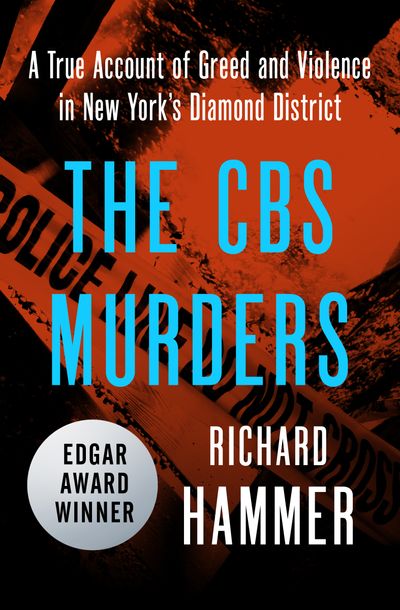 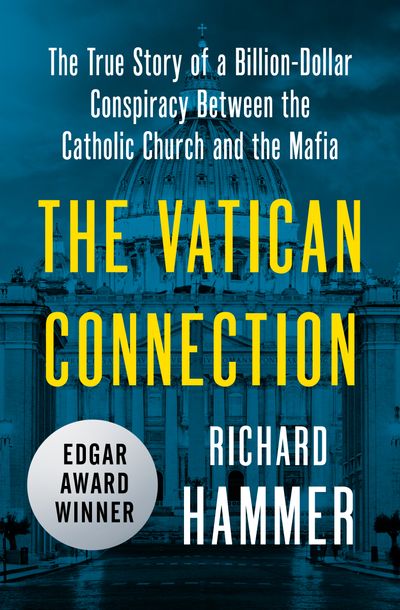 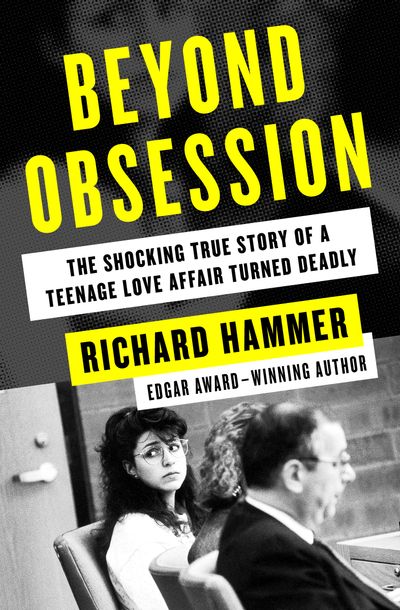 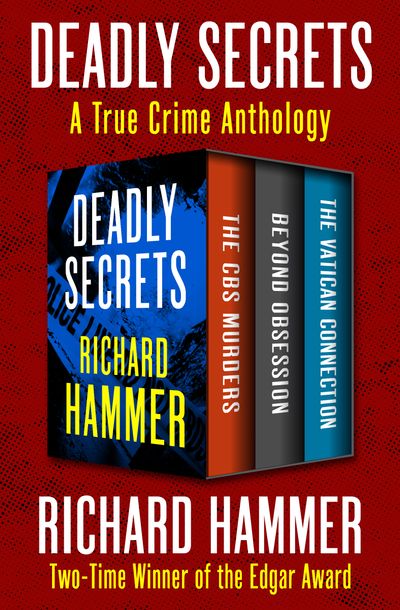 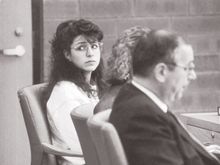 A Teen Daughter’s Plot to Murder Her Own Mother