Award-winning journalist and author Richard Ben Cramer (b. 1950) is one of the top writers of literary journalism today. A graduate of Johns Hopkins and Columbia Universities, he began his career as a reporter for the Baltimore Sun in 1973 before moving to the Philadelphia Inquirer, where he received the Pulitzer Prize for his reporting on the Middle East in 1979. His work has appeared in Time, Newsweek, the New York Times Magazine, Rolling Stone, and Esquire. He has authored five books, including the bestselling classic What It Takes (1992), and Joe DiMaggio (2000). He lives Maryland. 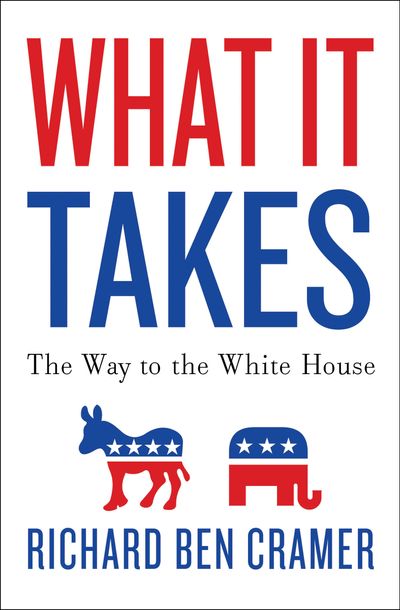