Randy Shilts (1951–1994) was a trailblazing American journalist and author who wrote for the San Francisco Chronicle for most of his life, creating the first gay beat in the newspaper world. In addition to his large body of reportage, Shilts also wrote three widely lauded bestselling books—And the Band Played On: Politics, People, and the AIDS Epidemic, The Mayor of Castro Street: The Life and Times of Harvey Milk, and Conduct Unbecoming: Gays & Lesbians in the U.S. Military. Shilts remained a crucial figure in the advancement of gay rights until his death of complications from AIDS at the age of forty-two. 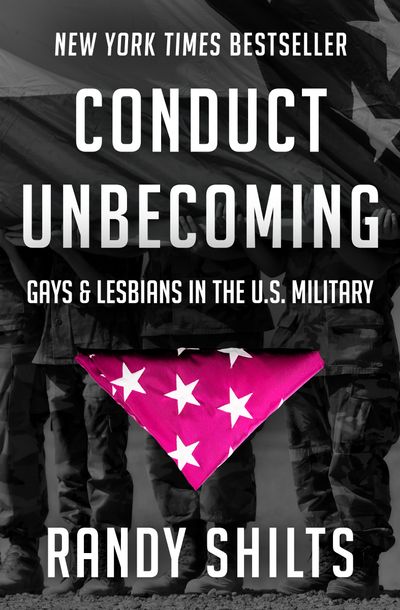