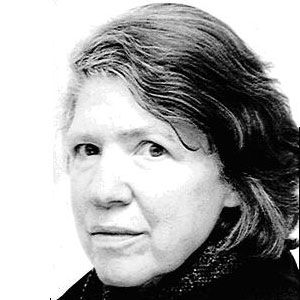 Rachel Ingalls (1940–2019) grew up in Cambridge, Massachusetts, and moved to London in 1965. Theft, her literary debut, won the 1970 Authors’ Club First Novel Award. Her 1982 novel, Mrs. Caliban, was named one of the twenty greatest American novels since World War II by the British Book Marketing Council. She wrote fourteen novels and short story collections, including Times Like These, Binstead’s Safari, and I See a Long Journey. 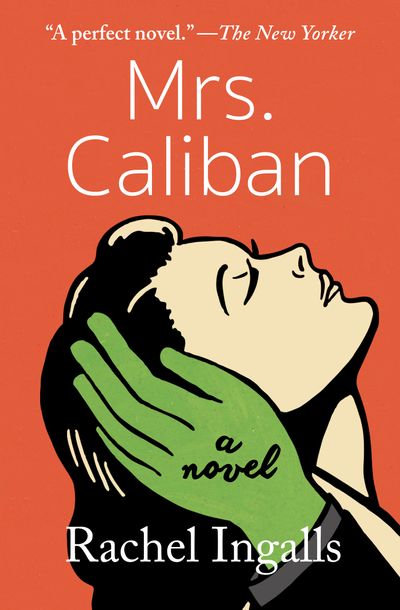 Before The Shape of Water, There Was Mrs. Caliban