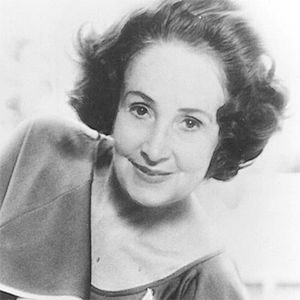 Philippa Carr (1906–1993) was one of the twentieth century’s premier authors of historical fiction. She was born Eleanor Alice Burford, in London, England. Over the course of her career, she used eight pseudonyms, including Jean Plaidy and Victoria Holt—pen names that signaled a riveting combination of superlative suspense and the royal history of the Tudors and Plantagenets. Philippa Carr was Burford’s last pseudonym, created in 1972. The Miracle at St. Bruno’s, the first novel in Carr’s acclaimed Daughters of England series, was followed by nineteen additional books. Burford died at sea on January 18, 1993. At the time of her death, there were over one hundred million copies of her books in print, and her popularity continues today. 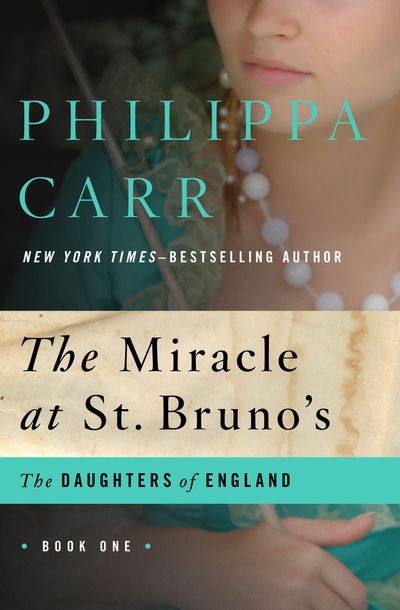 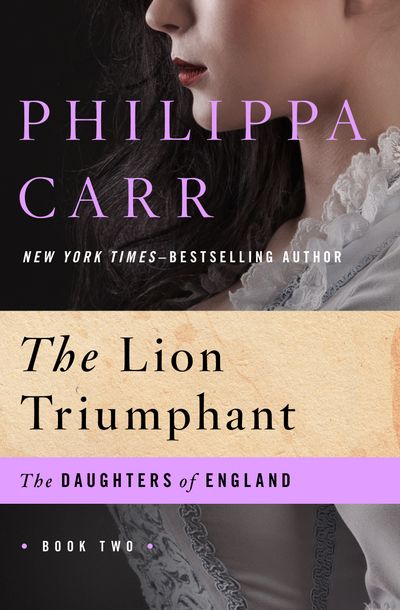 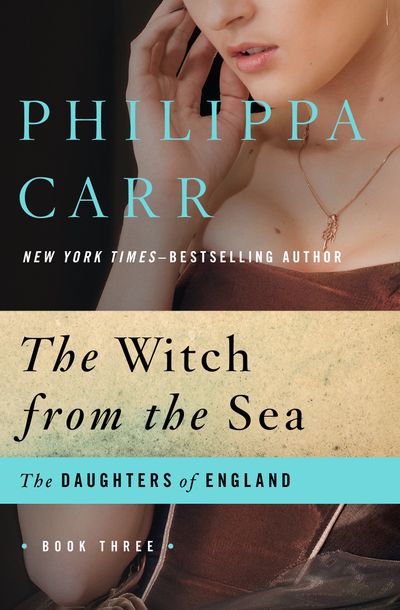 The Witch from the Sea 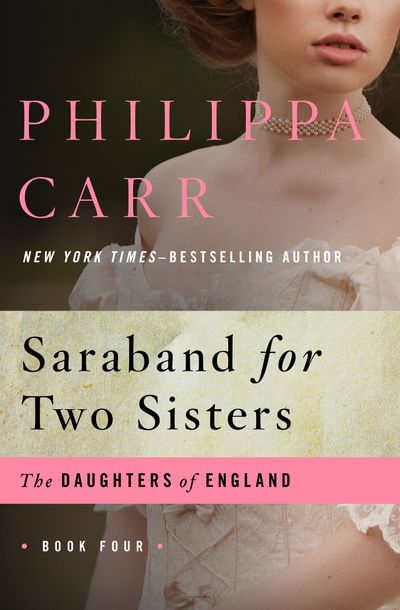 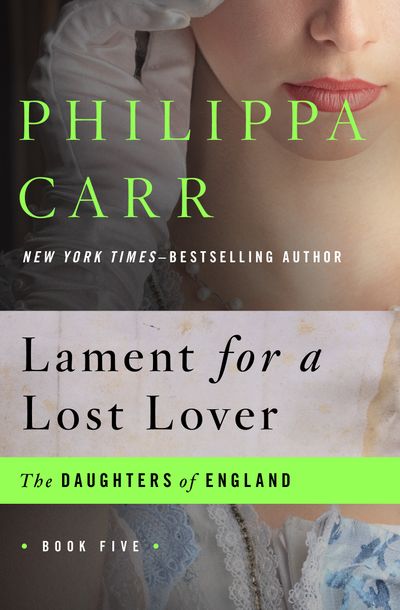 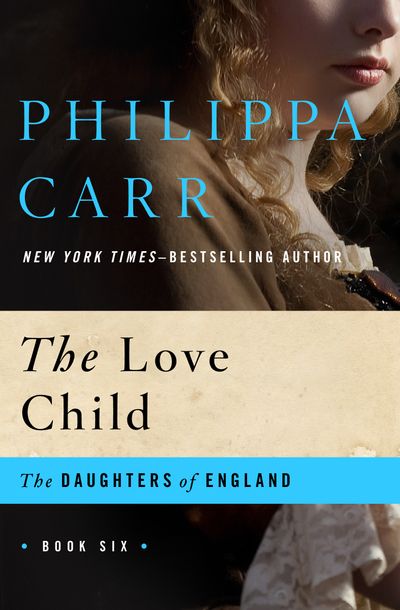 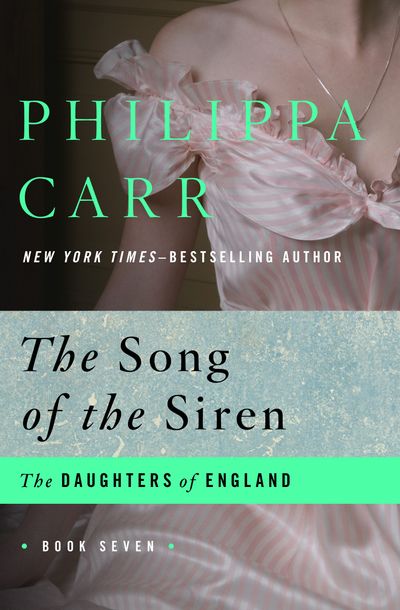 The Song of the Siren 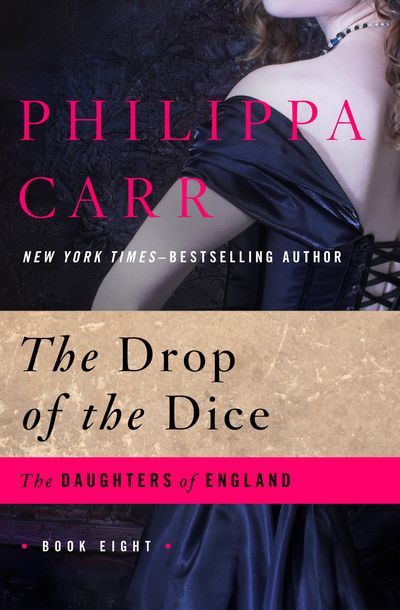 The Drop of the Dice 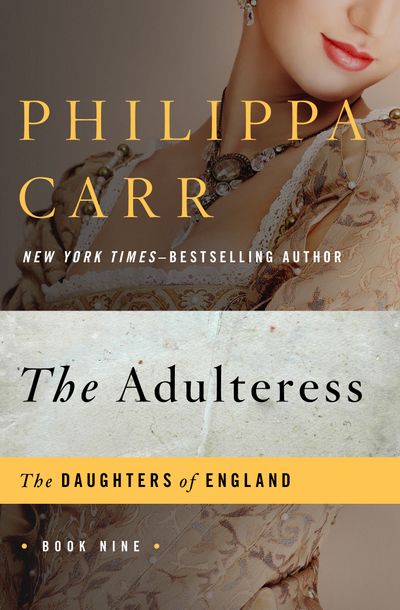 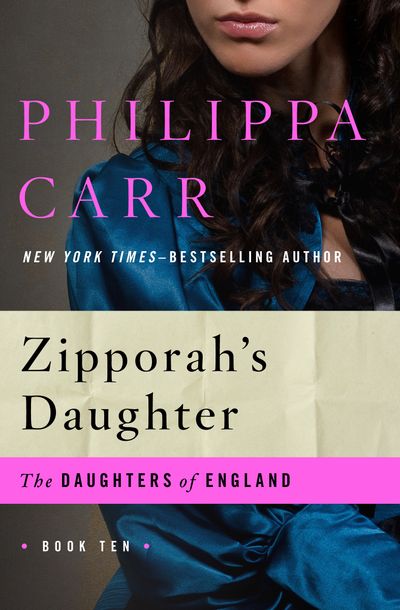 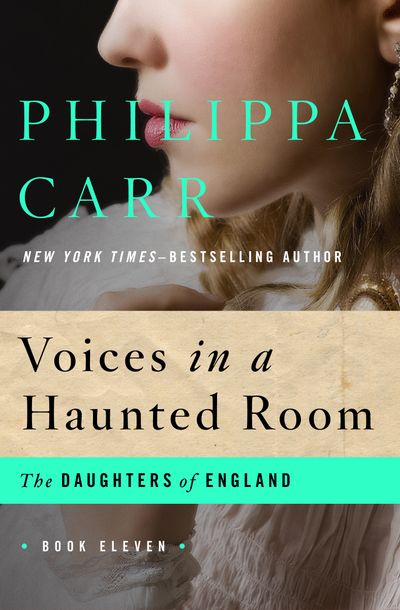 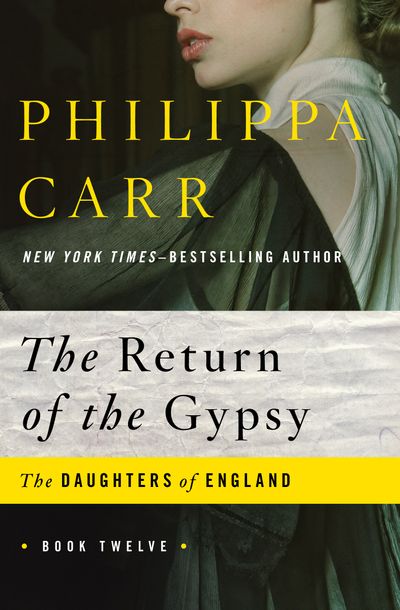 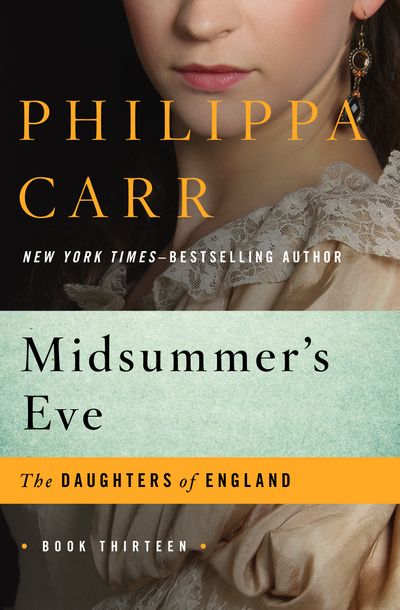 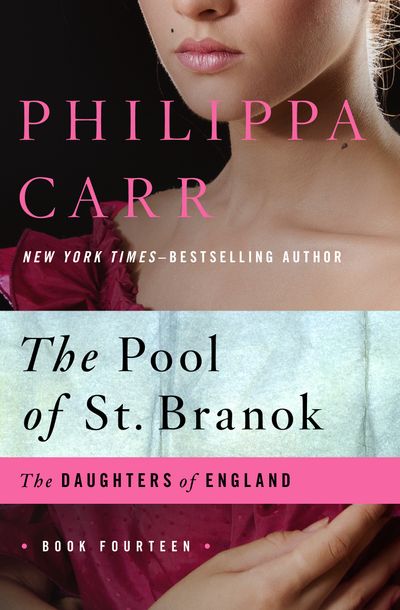 The Pool of St. Branok 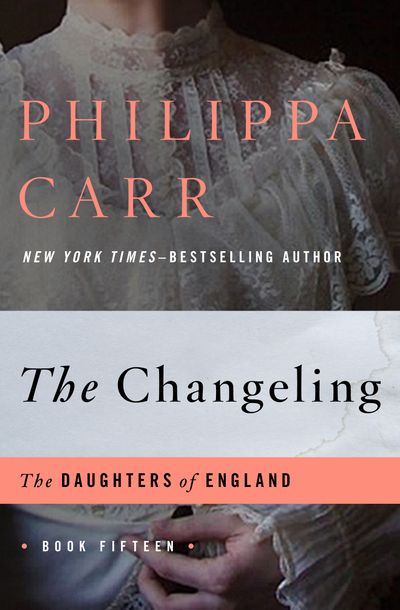 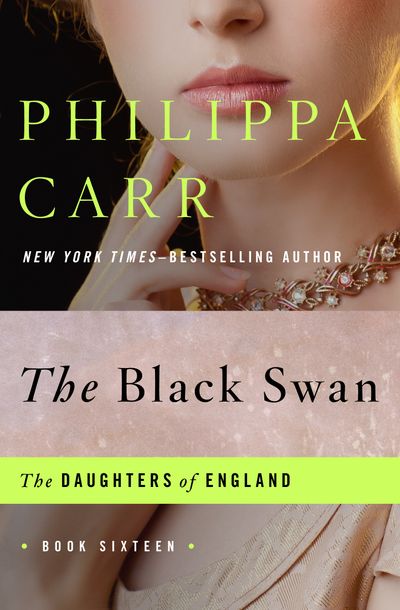 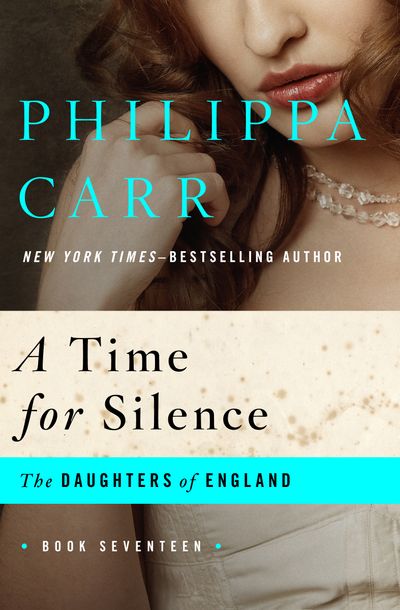 A Time for Silence 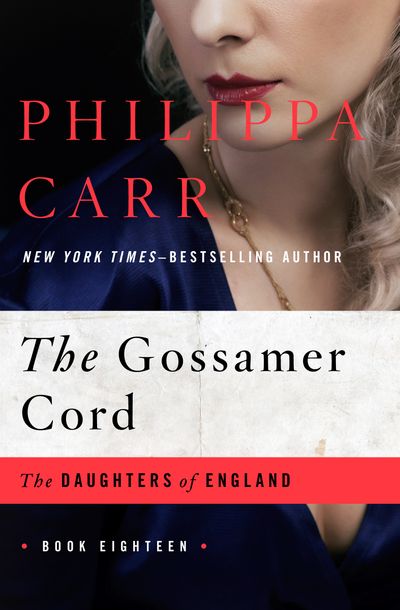 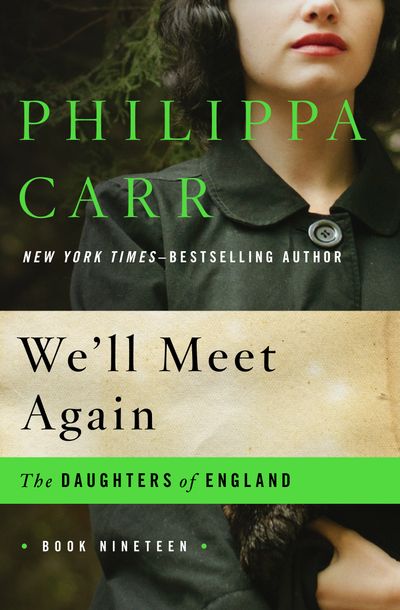 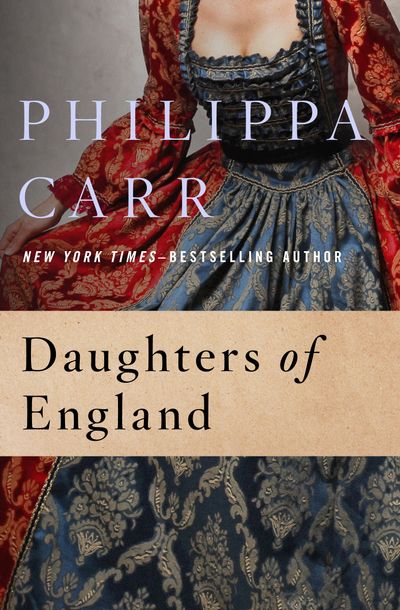 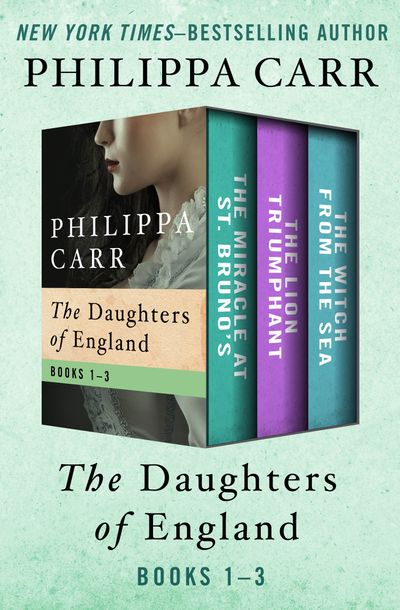 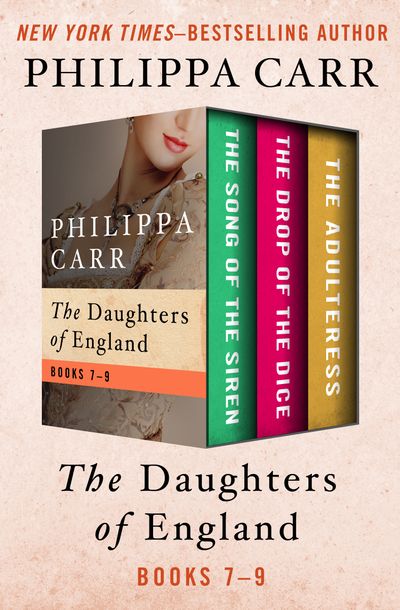 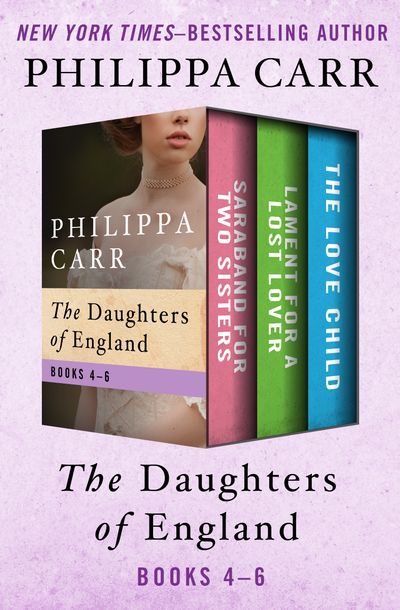 Double the Trouble: 11 Books About Twins

11 Medieval Mysteries That Will Immerse You in the Past